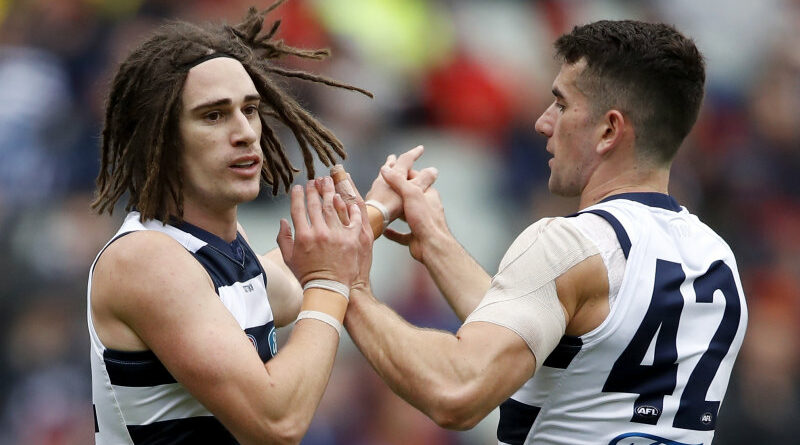 Geelong small forward Gryan Miers will miss Friday night’s blockbuster against Richmond at the MCG after suffering a small hairline fracture of his fibula against the Swans on Saturday night.

It will be the first match Miers has missed since he made his debut in the first round of 2019, ending his consecutive games sequence at 53. 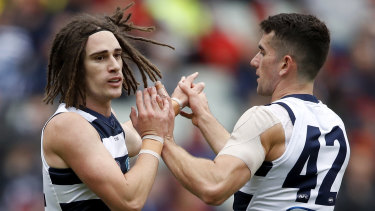 Cats football manager Simon Lloyd said Miers would not spend a significant period on the sidelines, but he was definitely unavailable against Richmond.

“It’s currently looking stable and able to take some load. He’s in a CAM boot [moon boot] and will complete an active rehab pathway,” Lloyd said.

However, veteran recruit Shaun Higgins will return after suffering a fractured thumb and a hamstring injury against Hawthorn on Easter Monday.

It’s unclear whether Higgins will return via the VFL on Thursday night or in the blockbuster, although he would be a strong chance to make an immediate return to play Richmond.

Cats champion Patrick Dangerfield has begun his rehabilitation, after having surgery for a syndesmosis injury suffered in round five, while Jake Kolodjashnij is also progressing slowly after hurting his leg against West Coast.

The Cats may regain Sam Simpson, who is yet to play senior football this season after becoming a key player in the line up late in 2020. Simpson has played in the VFL in the past fortnight with games against Sydney and the AIS-AFL academy. 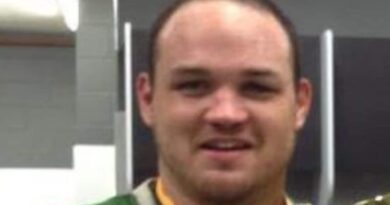