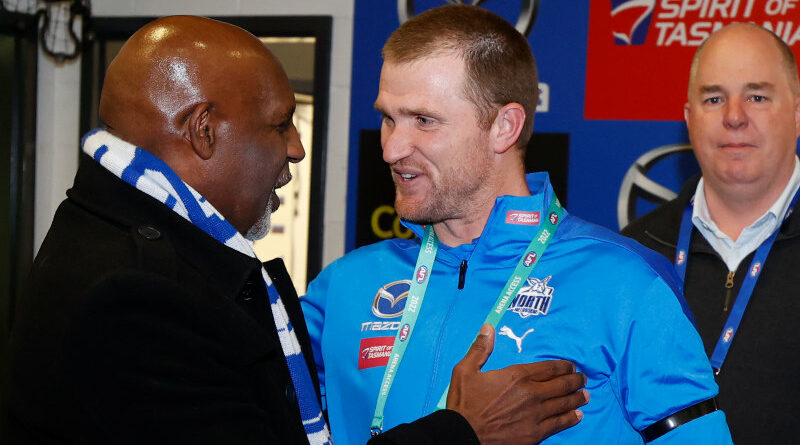 Geoff Walsh will present to North Melbourne’s board on Wednesday his initial impression of the Kangaroos’ football department after completing his information gathering process at the club.

President Sonja Hood called in the experienced administrator to review the club’s football operations in late June after a string of losses by big margins under former coach David Noble.

Since his appointment Walsh has been canvassing views across the club as to what was working and what was not working after the board contacted him in late June to spend time inside a football department that had undergone significant change in the past two years.

A club source said his role has not been to make specific recommendations for the board to act upon but to use his experience to ask the most pertinent questions about the environment and elicit honest feedback that he can then relay to the board to help them in their decision-making process. 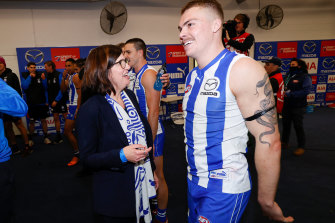 He will provide the club with an update before finalising his report for the board to consider what further action, if any, is required.

Last week the board decided before the review was completed to part ways with Noble after the club had won just five of 38 games under his tutelage and install Leigh Adams as the interim coach.

It came after Hood recognised the situation was unlikely to reverse with Noble in charge with the team then pulling off a stirring victory against Richmond on Saturday. 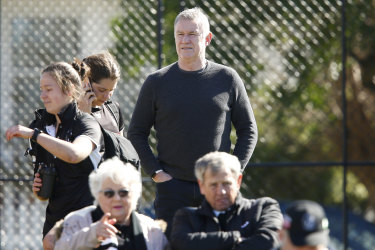 The president also indicated on the weekend that she anticipated the club would be looking to add experienced football people as they worked their way through the transition phase required to lift the team off the bottom of the ladder.

The board is also expected to settle on the process for appointing their third senior coach since 2020 with work being done on the criteria they expect the next appointment to meet.

It is not expected they will ratify names to sit on a panel to select the next coach by Wednesday but will settle on the type of people they need to be involved in the decision with Hood saying she has been in contact with the manager of four-time premiership coach Alastair Clarkson.

West Coast coach and former Kangaroos’ skipper Adam Simpson has ruled out a return to the club while former coach Ross Lyon has said he is open to taking a call about the vacant position.

The Kangaroos also met the AFL on Monday to discuss the process they will need to follow in applying for draft assistance which may come in the form of a priority pick or other methods that may give them the mechanisms to fill some gaps in their list which is mainly related to a lack of experience.

Opposition clubs are open to North Melbourne receiving some assistance to ensure their competitiveness under a new coach but are wary of them getting further picks at the top end of the draft given they will have their third pick inside the top three in three seasons at this year’s national draft.

The club still has several key players out of contract at the end of this year including Cameron Zurhaar, Curtis Taylor, Bailey Scott, Jed Anderson and Todd Goldstein. The Kangaroos are confident they will have fruitful discussions with several players once they get a sense of the direction the club is heading in 2023. 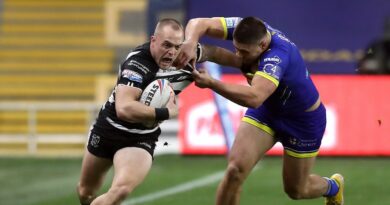 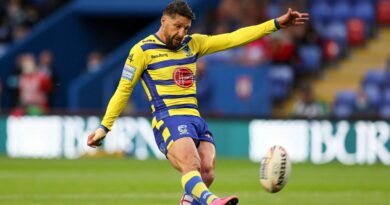