Home » Rugby League » Greene case is about respect for umpires, not contact with them 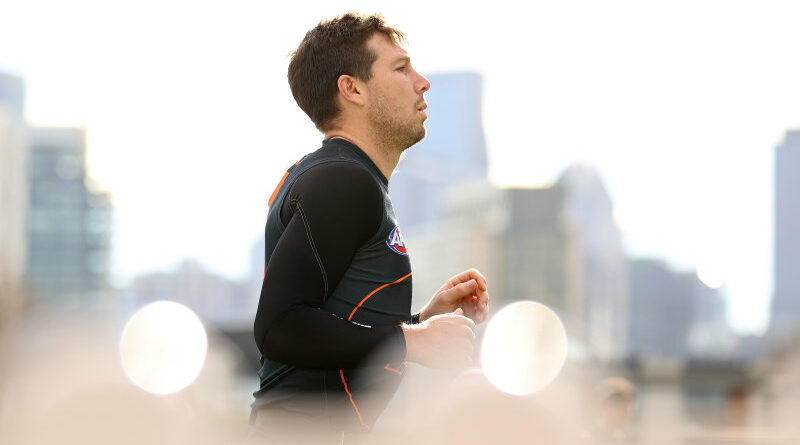 There is no doubt Toby Greene deserved a suspension for bumping into veteran umpire Matt Stevic. 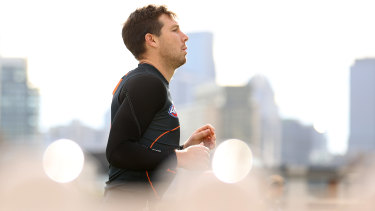 But the AFL needs to take charge of the debate because the notion of what is acceptable interaction between players, officials and umpires has been overcomplicated.

Rather than contact being sent to the tribunal if it is deemed forceful, demonstrative, aggressive or disrespectful, the decision could be simplified to how it appears in the rule book under rule 22.2 (i) where umpires can report players if they make “unreasonable or unnecessary contact” with an umpire.

This simple definition would also have stopped Brownlow medallist Lachie Neale from being given the benefit of the doubt when he was fined rather than suspended for touching Mat Nicholls during round six against Carlton.

If the MRO decides the contact is more significant and intimidatory, as it clearly did when watching Greene bump Stevic, then they should have the power to charge a player with conduct unbecoming and immediately enforce an appropriate penalty as the governing body.

No more handballing decisions to the tribunal. Put a flag in the ground and make the governing body’s views known immediately when a serious incident occurs, then fight for it at the tribunal if an appeal occurs.

Using unreasonable and unnecessary as a guideline still allows reasonable interaction, such as the bum tap West Coast’s Willie Rioli gave umpire Ray Chamberlain during a game in 2018, to occur between umpires and players.

The word disrespectful should not be part of the MRO guidelines. It has a bigger role to play.

It should be the basis of a debate the AFL, media and supporters have shirked for too long about what constitutes being disrespectful to an umpire.

The league fined former Hawks coach Alastair Clarkson but didn’t suspend him after he engaged with an umpire at a junior match. The AFL didn’t say much when Cats’ coach Chris Scott offered free advice to Chamberlain at half-time of a final last season.

They prefer umpires to pay free kicks or 50-metre penalties if they are abused rather than encouraging umpires to report players who abuse them and backing them by suspending the player.

Questioning umpiring decisions in a demonstrative manner happens in the AFL every time players take to the field and has become so common we don’t even notice it when watching it on our television.

It’s only when we get to community football and see players replicate AFL players’ behaviour up close do we feel uncomfortable with the carry-on at the elite level and realise how disrespectful the conduct has become.

If the AFL wants to crack down on contact with umpires at lower levels, then it shouldn’t waste its energy on quibbling over the penalty applied to Greene.

It needs to direct its efforts and energy towards leading a conversation on what is acceptable and unacceptable behaviour towards umpires in the AFL.

Roos ‘are not going to let that performance define our year’: Ziebell