Home » Rugby League » Gregor Paul: World Rugby could be on the cusp of its most disastrous decision 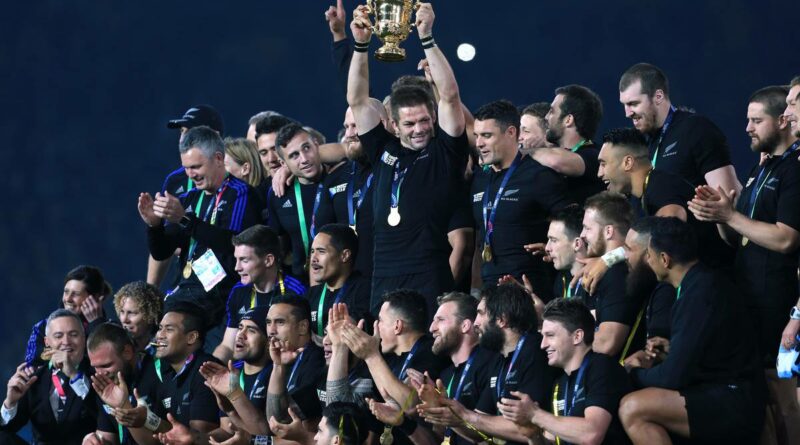 Having a Rugby World Cup every two years would be a spectacularly bad idea, one that would ultimately leave the game’s bookkeepers staring at a sea of red.

To change the frequency from four years to two, as is reportedly being considered, would be the single most effective way to devalue the tournament, reduce interest and render the sport’s most prized jewel a near-worthless testament to greed.

It really is possible to have too much of a good thing and what should be firmly understood by those with decision-making power is that scarcity is their greatest asset.

The allure of big events is their infrequency. It’s that which builds the excitement, the hype, and the sense of occasion.

The scarcity principle certainly applies when tournaments are every four years – people want to be there, to be part of history, fearing they may never have another chance.

It is scarcity that drives the economics and is why the World Cup is a boom event. The 2019 tournament in Japan generated almost $6bn in broadcast, ticket, and sponsorship revenue as well as tourism income.

It is huge business now that rugby has consolidated its audience in the traditional strongholds of the UK, France, South Africa, and Australasia and dramatically grown its presence in Japan, Argentina, and the USA.

The World Cup is also World Rugby’s one major payday. This is the money from which the game’s governing body supports all of its ambitions.

This is the cash that filters to the Pacific Islands and the other emerging nations and so understandably World Rugby is wondering if it doubled the volume of tournaments it hosts, whether it would double its income.

The answer is no. The maths won’t stack up to produce a neat equation of more tournaments leading to more cash.

For a start, if the decision is made to play the World Cup every two years, each tournament will generate less than the $6bn produced in 2019.

The allure of being there will lessen. The frequency will diminish the sense of occasion, and the big-scale economics will be challenged to the point where broadcast and sponsorship income reduce.

Every decade the World Cup will exponentially drop in value as the tournaments blur into one another – the inevitable longer list of winners cheapening the value of each title.

But perhaps the greater cost will be seen in the damage done to the furniture items of the Six Nations and Rugby Championship.

The latter, in particular, has to endure a compromised schedule every fourth year to accommodate the World Cup.

If it becomes the case that the Rugby Championship is truncated or devalued every second year to allow players to prepare for the World Cup, then the economics of Southern Hemisphere rugby are going to be seriously damaged.

It’s easy, though, to see why organisers may think differently and are undoubtedly tempted to at least consider making the change to a two-year cycle.

World Rugby, ever conscious about where its next paying fan is coming from, may conclude that a biennial tournament is a better means to engage and hold the interest of a new generation of followers.

Having a World Cup every two years is also a long-term solution to the vexed issue of how to build a more meaningful calendar in the July and November test windows.

World Rugby is under pressure to bring more order to those two periods – to stop assigning every major team with random tests that are not part of some kind of competitive format.

Various ideas have been proposed in the recent past in how to build more interest in those inter-hemisphere clashes – with the so-called League of Nations concept in 2019 being the closest to getting off the ground.

It was thwarted in the end by a failure to reach an agreement about relegation and promotion and it could be argued that sticking a World Cup in the calendar every second year is, if nothing else, a solution in the quest to have more meaningful tests.

But the argument that a biennial World Cup would create more problems than it resolves is stronger and it would be an unwise and ultimately disastrous decision to mess about with the game’s most prized asset.

BREAKING: Up to 10 Broncos investigated for ‘pub breach’ 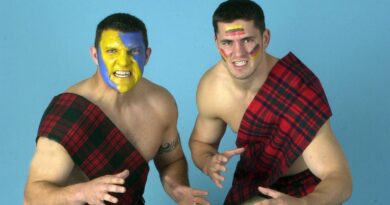