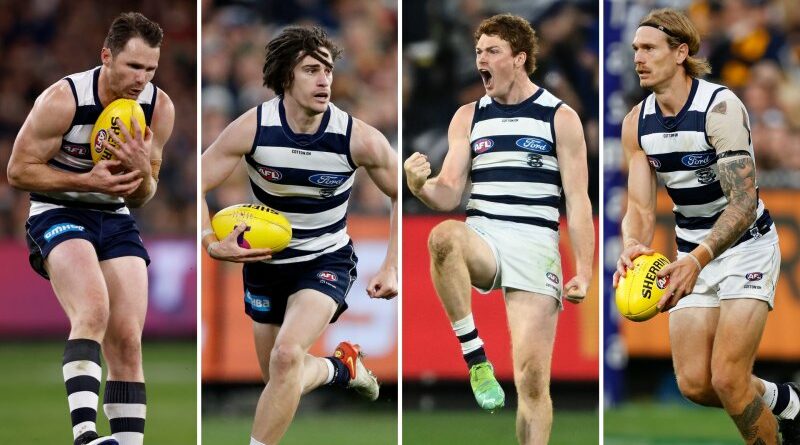 When Patrick Dangerfield left Adelaide, there was only one club he was going to go to.

When Jeremy Cameron left Greater Western Sydney, he really only had one destination in mind, one part of the country where he wanted to move. 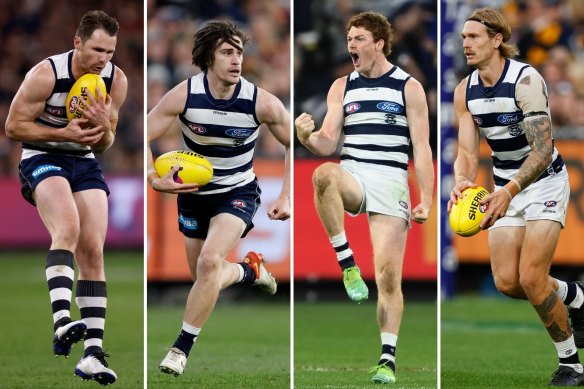 When Tanner Bruhn told the Giants this off-season that he wanted to leave, after two years at the club, the choice was narrowed to one club.

When Tom Stewart and Mark Blicavs emerged as elite players, the idea of leaving Corio to ply their wares elsewhere was a foreign concept.

These players would only entertain the idea of playing for Geelong. All from western Victoria, they wanted the club that brought them close to home.

This is one reason Geelong have a competitive advantage. No other club in an entrenched market sits with a region to themselves. All other Victorian clubs are Melbourne clubs. Players returning home do not all nominate one Melbourne club.

There are competing teams in Sydney, Adelaide and Perth. Long term, the Gold Coast might acquire a similar edge to Geelong, but they have to produce more players before you can start thinking of home comers.

It is not the only reason Geelong have enjoyed sustained on-field success – they are a well-run club and have a well-run football department – but it is one reason they have built the team they have. It is a reason this team has gradually evolved between their last flag and the tilt at this one and missed the finals only once in between times.

When players want to come back to just one club, they have typically forfeited a large amount of cash. Dangerfield would conservatively have earned $2 million more over his time back in Victoria had he chosen the highest bidder in Melbourne instead of Geelong.

Cameron is well paid at Geelong – their highest-paid player – but he would have been on more, exceeding seven figures a year, at a Melbourne club had he not minded where he went.

This locational appeal – in a hugely growing market when taking in the urban spread through the surf coast – gives Geelong an advantage in attracting talent and in getting players at relative unders in salary-cap terms.

Room in the cap means that while they have not had early access to the draft throughout the past decade (they did give up a top-10 pick in the package to get Dangerfield), they always have managed to keep a buffer in the salary cap to be able to afford the next out-of-contract player who rings asking if they’d be interested because he’d like to come home.

This means that one of the most significant factors in Geelong’s list build is the fact they are very Geelong.

Geelong have their quasi-version of the northern states academies – the Geelong Falcons. The homecoming draw and home-grown drive of Corio is evident in the number of local players who populate this team. 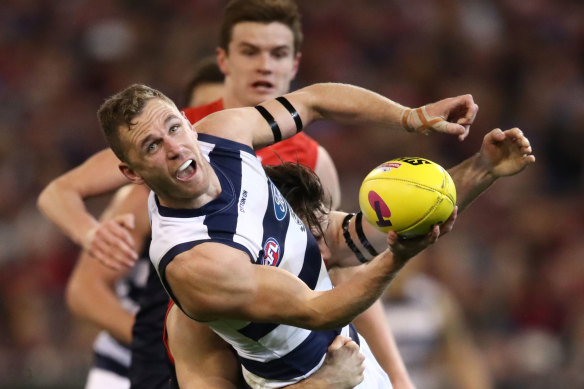 The Cats had former Falcons Dangerfield, Tom Atkins, Jed Bews (a father-son pick), Jack Henry, Gryan Miers, Gary Rohan and Tom Stewart in their preliminary final team. (They didn’t get all the Falcons. Falcons alumni – the McCartin brothers – will line up for the Swans).

When you further consider the players from the broader western district who were not Falcons but neighbours – Joel Selwood was from the Bendigo Pioneers and Cameron through North Ballarat Rebels – this team is a very western Victorian team. It is a very Geelong team.

It is not as simple as just waiting on homing pigeons. Three players who have been critical to Geelong’s improvement this year from a side that was belted in last year’s preliminary final are rookies.

One is Atkins. His move into the midfield has been significant for the Cats. He has the strength, power and pace to play lockdown roles if required and to get his own ball. He has gone from fringe player to central figure.

Another is Brad Close. The rookie has helped the Cats find that important outside speed.

The third is the best of all – Tyson Stengle, the delisted free agent from Adelaide who started out at Richmond. From scrapheap to All-Australian in a season. There is no better rookie or redemption story than that.

It’s not Geelong without father-sons.

Gary Ablett jnr and Matthew Scarlett are not there any more. But the team still features Tom Hawkins, the All-Australian captain this year, and Bews.

The reason this team has stayed almost permanently in the finals through this decade without high draft picks is the targeted replenishment of the list with free agents and elite stars.

CATS FOR THE AGES

But Isaac Smith has been the perfect modern free agent. With the experience to plug-and-play straight into the Cats’ side, he was ideal for their needs. And the synchronicity was that Geelong’s need arrived at a time when Hawthorn were finding they could no longer resist AFL gravity.

Rohan’s reasons for leaving Sydney were varied after playing in two grand final losses there, and when he left it was home to western Victoria he headed. At his best he is quick, strong overhead, powerful and a goalkicker. He proved his value in the qualifying final win.

Rhys Stanley, who arrived at the club via St Kilda, has been a polarising figure. The ruck has been a regular problem for the Cats, but he has been their long-term big man. 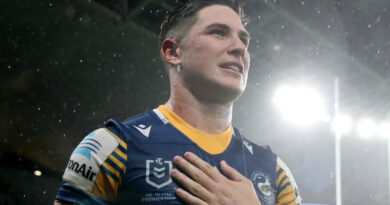