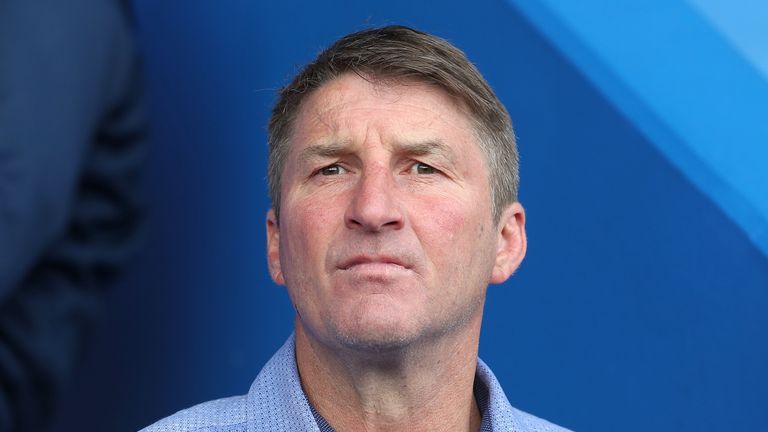 Hull KR coach Tony Smith has continued to re-shape his squad with the signing of forward Will Maher from Castleford on a two-year deal.

The 23-year-old Cumbria-born prop has been with the Tigers for the last five years but made only five starts in Super League, along with another 30 appearances from the bench, and spent time on loan with Halifax, Oxford, Batley
and Keighley.

Smith said: “Will is now entering an age of maturity for forwards.

“He is an ambitious young man who wants, and seeks, a change and an opportunity to try and establish himself as a more regular first-team player.

“I think he has done a good job for Castleford in the time that he has had, but he has a strong desire now to kick on and progress his career here.” 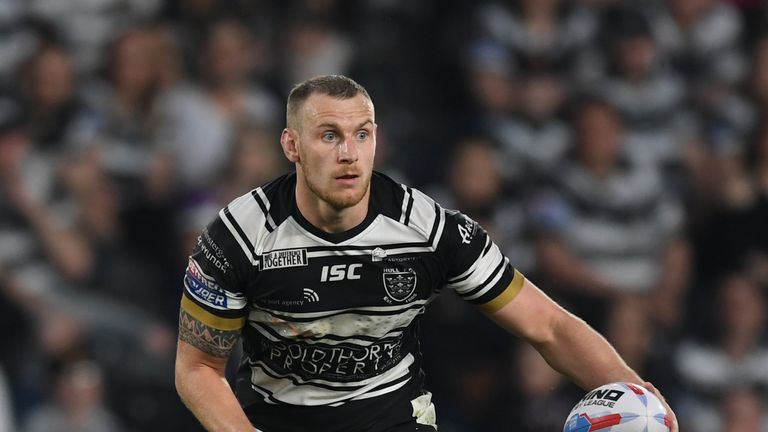 Jerome Boateng happy to remain at Bayern Munich due to Hansi Flick
We and our partners use cookies on this site to improve our service, perform analytics, personalize advertising, measure advertising performance, and remember website preferences.Ok