Home » Rugby League » ‘If you ever get the chance to go to the Storm, then take it’: Addo-Carr 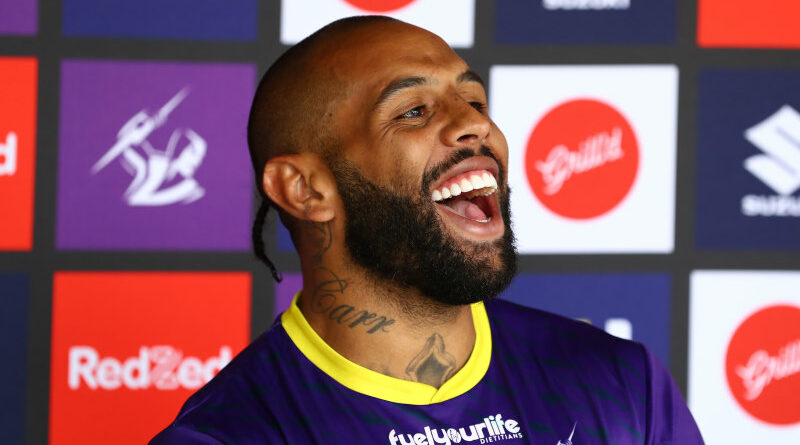 Josh Addo-Carr knows he has just one more season left with the Melbourne Storm, but he takes pride in other young talents looking to emulate his career.

The 25-year old NSW winger arrived at the Storm in 2016 as an unheralded talent from Wests Tigers, but by the end of that season he was one of the NRL’s leading tryscorers and has since won two premierships and played State of Origin and for Australia. 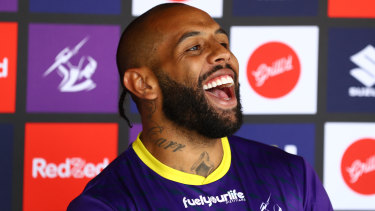 Josh Addo-Carr was relaxed as he returned for his final pre-season with the Storm.Credit:Getty

Addo-Carr will head to Canterbury Bulldogs at the end of this season to begin a four-year deal but newcomers to the Storm like winger Reimis Smith have already touted a desire to follow in his footsteps.

“Wherever I go, I always tell young fellas if they ever get the opportunity to go to the Melbourne Storm then take it,” Addo-Carr said on Thursday.

“Just because you learn what rugby league is and you learn a lot about yourself and where you want to go with your footy career.

“That’s when you become a rugby league player and hopefully a first-grade player.”

Addo-Carr returned to the club this week after the border closures delayed his return from New South Wales where he began his pre-season with teammate George Jennings and some rugby union players at Lennox Head.

Addo-Carr and the rest of the Storm still haven’t had a definitive answer about what out-of-contract skipper Cameron Smith will be doing this season but the side is preparing as if he won’t be in blue and purple with 43 days until round one.

“I remember in my first season he had the two-week pre-season and came back two weeks before we started playing [trial games],” Addo-Carr said.

“One hundred per cent,” Addo-Carr said. “The pre-season builds your year and from what I’ve heard everyone has had a great pre-season so far and we still have a lot of players in the team from last year.

“Suli is a big loss, Cam is a massive loss as well but we have just go to overcome and adapt.”

After spending almost all of last season on the road due to COVID-19 and then spending the off-season in New South Wales, Addo-Carr said the combination of a long time away and the exhausting Storm training regiment had him looking forward to one thing.

“Here you are sore every day, it’s just the normal thing down here bruh,” Addo-Carr said. “I’m just happy to be back with the boys and I miss my bed. I haven’t been in my bed for a full year.” 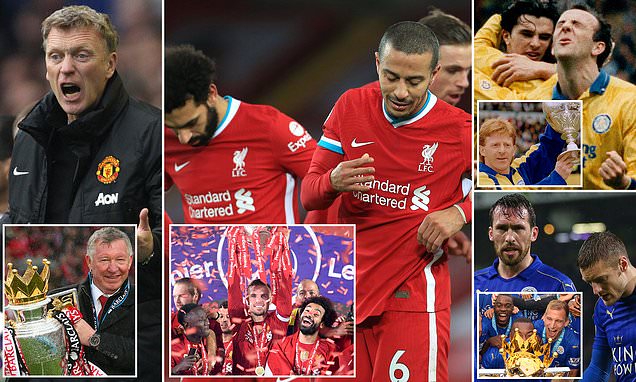 Liverpool be warned… title defences can get ugly! 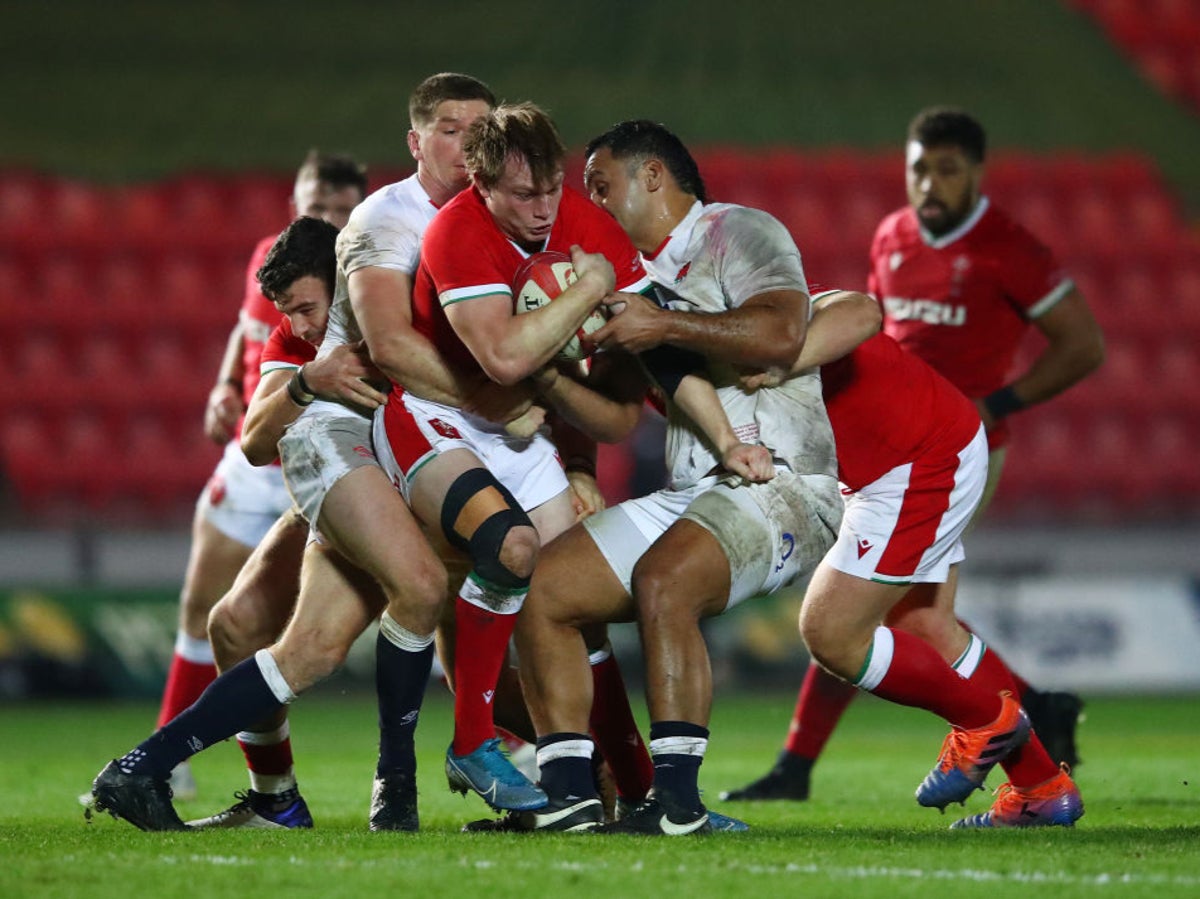 England renew hostilities with Wales in battle of smarts, steel and skill