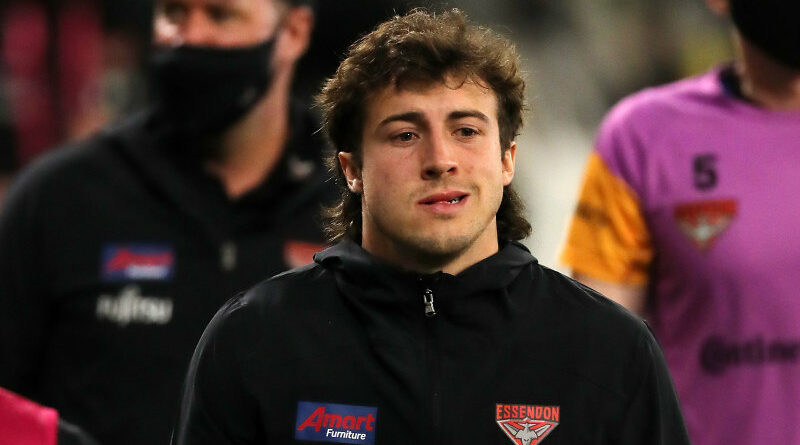 Essendon midfielder Andrew McGrath faces a race against time to play any significant part in the rest of the Bombers’ season, after the club confirmed he had torn the PCL ligament in his knee.

McGrath was substituted out of the Dreamtime in the West match in the first quarter on Saturday because of the injury.

The club’s co-vice captain is facing eight to 12 weeks on the sidelines. 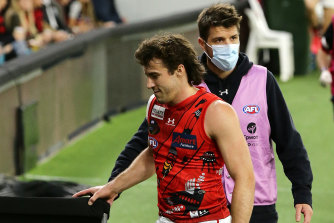 Andrew McGrath leaves the field injured in round 12. Credit:Getty Images

“We are really disappointed for Andy, who was putting together a consistent season to date as part of our midfield group,” Mahoney said.

“Andy is a true professional who will be very driven to see a return to play as soon as possible. We know he will attack his rehabilitation program and continue to contribute to the team while not playing.”

‘We aren’t validating him’: Roosters defend session against Folau

Kangaroo Jack Ziebell leaps to the defence of great Scott