Adelaide utility Wayne Milera says signing a five-year contract extension is all about the fresh vibe at the club.

The 22-year-old is thrilled to sign on, saying he's bullish about Adelaide's prospects under new coach Matthew Nicks. 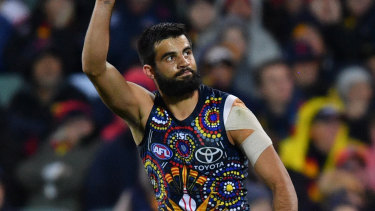 "I'm pretty happy with where it's all at – new coach, great vibe around the club, I'm really excited for the next couple of years," Milera told reporters on Thursday.

"I just love the vibe at the moment at the club … everyone is loving being here.

"Pre-season can be tough at times but it's easy coming in here and training with the boys [being] all up and about so it has been good."

"There wasn't too much fuss about it, just get it out the way and get it done – pretty simple pain-free process," he said.

Milera hoped to be deployed mainly at half-back under Nicks, who has replaced Don Pyke as coach after the Crows missed the finals in consecutive seasons following their 2017 grand final loss. 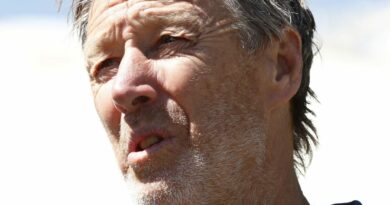 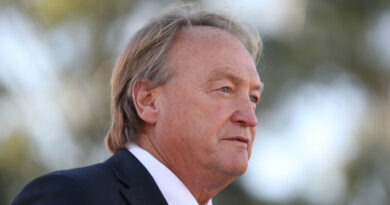