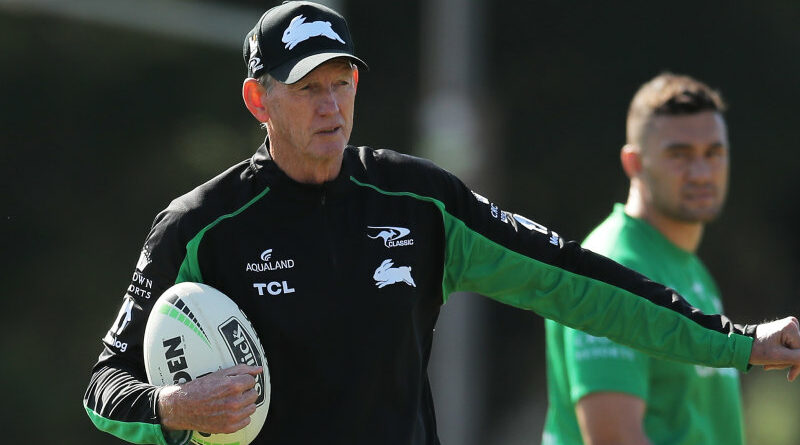 Rabbitohs coach Wayne Bennett has no plans to return to Red Hill in 2022, instead expressing a desire to join in the NRL’s plans to start a 17th club.

Bennett revealed on Wednesday he had recently received a call gauging his interest in coaching a new NRL club, which would be based in Brisbane. He will return to live in Brisbane next year after finishing up with the Rabbitohs at the end of the 2021 season. 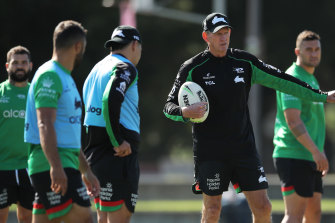 Rabbitohs coach Wayne Bennett has no plans to return to Red Hill in 2022.Credit:Getty

With no Bennett at Souths next season, the usually involved head coach has had to step back from negotiations with skipper Adam Reynolds, who is off contract at the end of the year.

Reynolds wants to stay at the club for at least another two years but South Sydney are only willing to offer him a one-year extension. With the club refusing to budge, he is expected to test the market.

Bennett said more negotiations would be held between the club and Reynolds’ manager Steve Gillis on Wednesday.

“They’ve been quite candid with each other and [on Wednesday] we should have a final decision on what should happen,” he said.

Although moving on from South Sydney at the end of the year, Bennett said he would like to see the club find a way to keep the halfback.

“When you’ve got an experienced one, I don’t like to let him go,” he said.

“I’m not going to be here, it’s not my team next year. I’m not the one who is going to coach it and manage it so it’s the club prerogative.”

Bennett said the contract saga would not prove a distraction for Reynolds or the club in their bid for the premiership. South Sydney are fourth on the ladder. 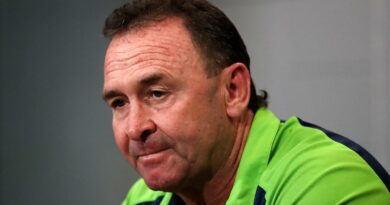