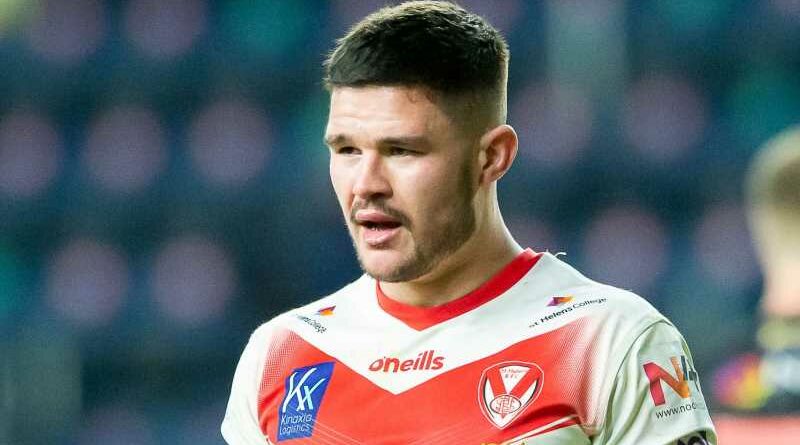 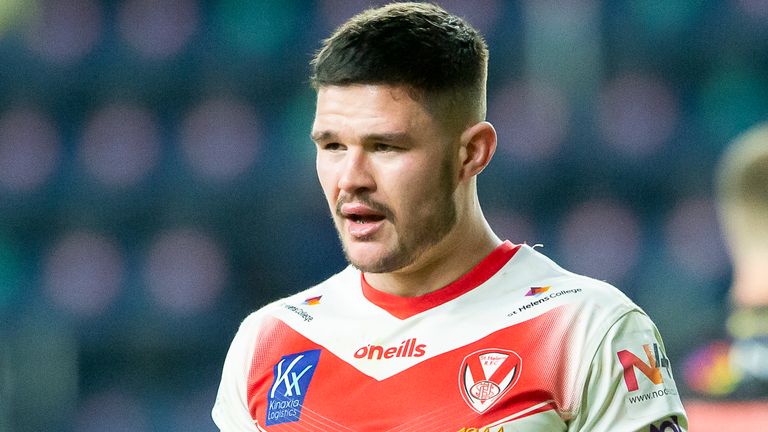 Leeds have signed St Helens’ highly-rated back rower James Bentley on a two-year contract that will bring the one-time Rhinos fan back to his home city in 2022.

The Ireland international, who played a key role in Saints’ Grand Final success last November, will return to West Yorkshire after beginning his career at Bradford in 2016, having originally been part of Featherstone’s scholarship programme.

“I am looking forward to joining the Rhinos for next season,” said Bentley, who is out of contract at the end of the year and is currently recovering from a broken leg.

“I am a Leeds lad and grew up supporting the team, sitting on the South Stand wall and dreaming of running out on the pitch as a Leeds player.

“I have had a taste of success at St Helens and I want to make sure I come to Leeds and play my part in helping the team win even more silverware in the years ahead.

“I have had four really enjoyable years at Saints and made some great mates for life.

“I am doing everything possible to get back healthy and on the pitch as soon as possible and hopefully I can finish the year on the best possible note with St Helens.”

Bentley played 28 matches for Bradford before joining Saints on a three-year contract ahead of the 2018 season.

He spent the majority of 2018 on dual-registration at Sheffield but made his Super League debut against Hull when Saints lifted the League Leaders’ Shield and has been a virtual ever-present over the last two seasons.

Leeds coach Richard Agar said: “We are delighted to have secured James’ signature.

“He is a young British forward who has developed tremendously well over the last couple of years where his form and achievements for St Helens have been outstanding.

“He is a real competitor, with a strong attitude and desire. He is a local lad who will add greatly to the crop of talented forwards we have in the club.” 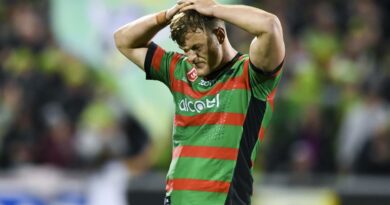 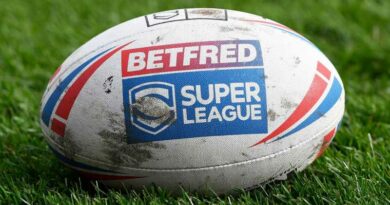