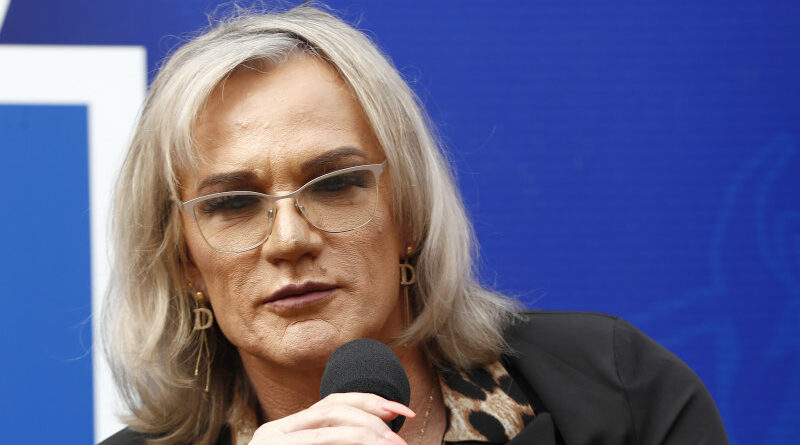 Dani Laidley has made her first public appearance for more than a year-and-a-half, and paid tribute to her former club North Melbourne.

Laidley was part of a panel that included her successor as coach Brad Scott and current senior coach David Noble, discussing the club’s wipe-off of a debt that reached $9 million at one stage. 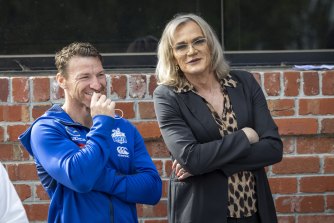 Dani Laidley at the club on Friday.Credit:Getty Images

Laidley spoke of how North Melbourne’s greatest resource was its people. 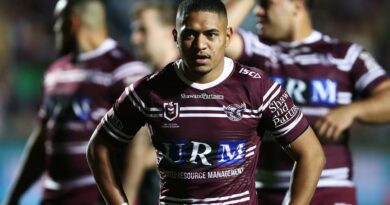 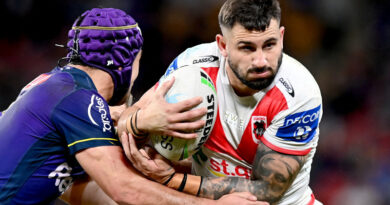