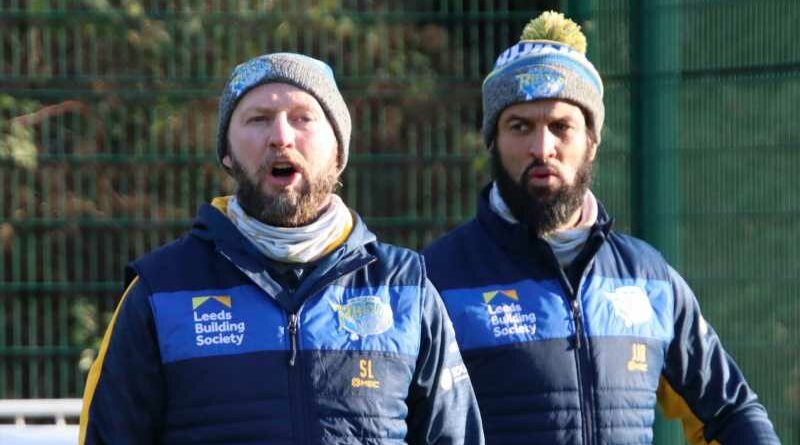 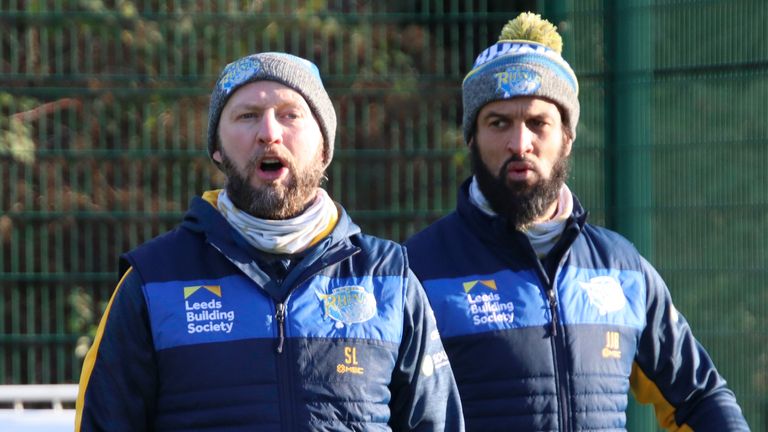 It should come as no surprise to anyone familiar with what he was like as a player that Sean Long has arrived on the Leeds Rhinos coaching staff bursting with ideas he wants to try out.

The former half-back, best remembered for his trophy-laden 12 years at St Helens from 1997 to 2009, always straddled the line between instinctive maverick and strategic mastermind as he amassed four Super League rings, five Challenge Cup winner’s medals and 15 Great Britain caps.

Being a great player does not, of course, guarantee being a great coach. Yet in the 10 years since hanging up his boots, Long has applied his knowledge to become in-demand in both codes of rugby, spending time in the union sphere with Harlequins.

The Rhinos were not going to let a bit of snow stop them getting the important work of pre-season done this morning pic.twitter.com/yL04GY5cuC

Last week’s return to training for the Rhinos saw him officially begin his first full-time role back in rugby league after a short spell helping out the team towards the end of the 2020 Super League season, and the 44-year-old has already made a big impression on head coach Richard Agar.

“For anybody who knows him, his passion for rugby league is incredible,” Agar, who coached Long towards the end of his playing days at Hull FC, said. “We all love the sport, but Sean absolutely lives and breathes it.

“As you can imagine, he’s choc-a-block full of ideas and has loads of training methods and drills he wants to throw in. At this moment in time, we’re just having to hold him back really and not throw everything in one fell swoop.

“The boys have loved his presence, loved his energy. Sean’s knowledge and detail is right up there with anybody’s you know in the game. 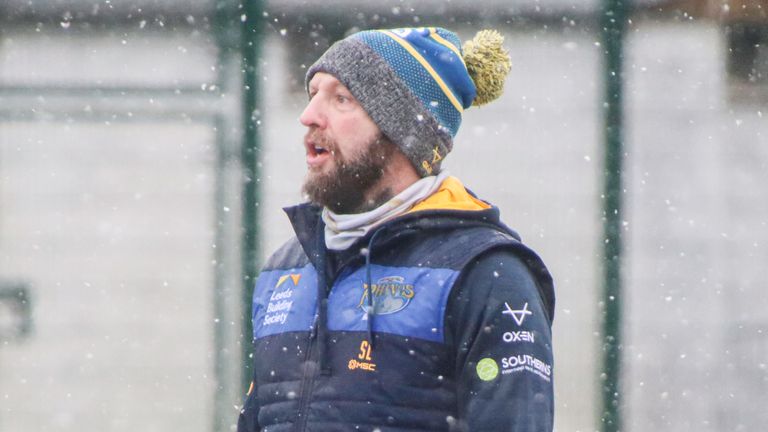 When you’re talking about the geniuses of rugby league knowledge, Sean is right up there – I say that having worked at the top levels of the game for a very long time.

“When you’re talking about the geniuses of rugby league knowledge, Sean is right up there – I say that having worked at the top levels of the game for a very long time. He’s as smart a rugby league individual you will ever come across.”

Long brings an outside perspective, but on the other side, Agar is equally pleased with the input of someone who is Leeds through and through in the form of his assistant coach Jamie Jones-Buchanan.

The former Rhinos forward spent his entire 20-year playing career at Headingley and was one of the key components of the pack during the club’s golden generation. Jones-Buchanan then joined the coaching staff after retiring at the end of the 2019 season.

Agar admits both he and the man affectionately known as JJB do not always agree on their approaches to the game, but he is delighted to have the 39-year-old there to give his unique perspective and alternative opinions. He thinks out of the box and he’s a coach who, if you throw him a challenge, he will think laterally and come back with a lot of different ideas.

“He’s a great communicator and a guy who will always challenge the consensus,” Agar said. “He thinks out of the box and he’s a coach who, if you throw him a challenge, he will think laterally and come back with a lot of different ideas.

“On the back of a year working with me, who has very different views and philosophy on the game to Jamie, I love having people on our staff who can all challenge each other.

“Jamie, a year in, will continue to absolutely grow as a coach. Both guys are wonderful characters to be around day in, day out.”

As well as their work with the senior players, Long and Jones-Buchanan will be responsible for helping Agar nurture the next generation of talented players coming through the Rhinos’ youth system, with two recently being promoted to the first team directly from the junior set-up. 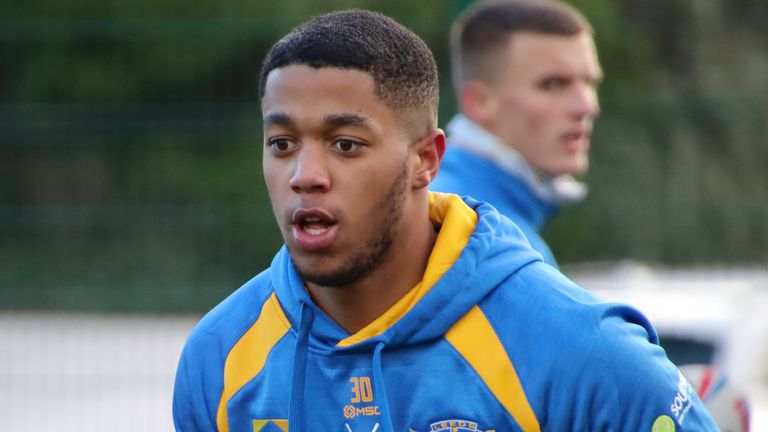 The versatile Levi Edwards, who got some experience training with the first-team squad last year, and back row Morgan Gannon, who links up with the seniors for the first time this week, have both been handed squad numbers for the 2021 season.

Both initially caught Agar’s eye while playing for community club Siddal’s U16s and while he is cautious about placing too much expectation on the duo ahead of the new Super League season, he is excited about their potential.

“You’ve got to be careful talking about young players,” Agar said.

“We’ve all seen it over the years where juniors come on the scene and everyone thinks they’re going to be the next big thing, and rugby league is not their goal or you lose them from the game or sometimes they don’t quite aim up to expectations for different reasons. But they’re two impressive young men.

“It is unusual you take two players straight out of scholarship into first grade. Generally, these guys spend a year or two in the academy before they come up, but we do feel these two kids are maybe generational talents.”