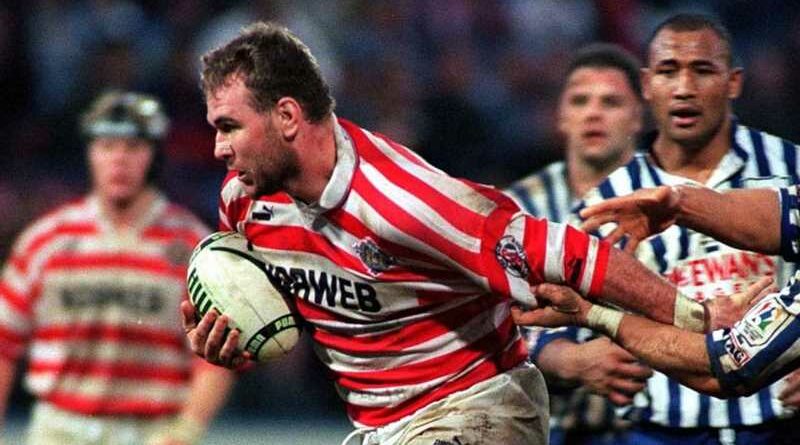 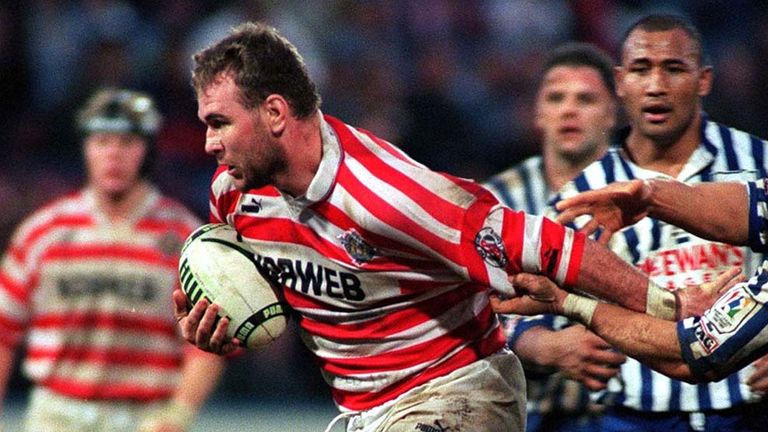 We span the rugby divide again on this week’s episode of the Golden Point Podcast as we are joined by man who starred in both codes, Scott Quinnell.

There is a look at the rugby league influence on the Lions’ 1997 tour to South Africa, Scott and Barrie’s memories from their time as team-mates with Wigan and what the former forward has been up to as he travels the country in the Sky Sports Fanvan.

The former dual-code Wales international explains what makes rugby union’s Lions so special, while he and Barrie share their ideas of how to revitalise the rugby league equivalent.

Plus, Scott picks his top league to union converts, while Barrie lists those from his playing days who starred after making the switch from the 15 to 13-man code.

Meninga is a fan of the captain’s challenge. But he says ‘rules are meant to be broken’