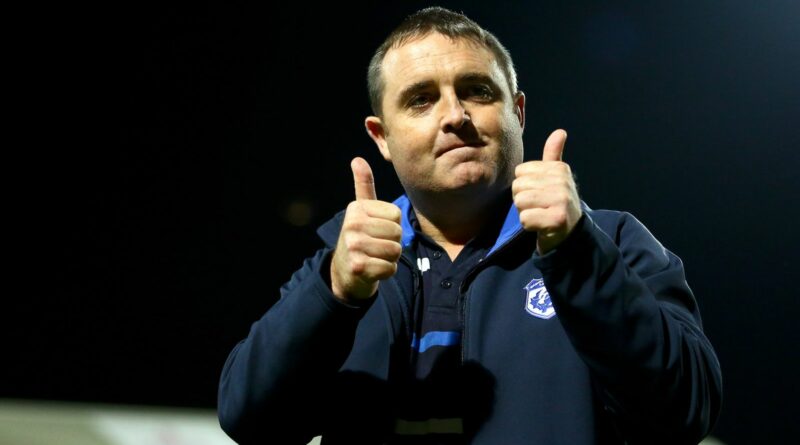 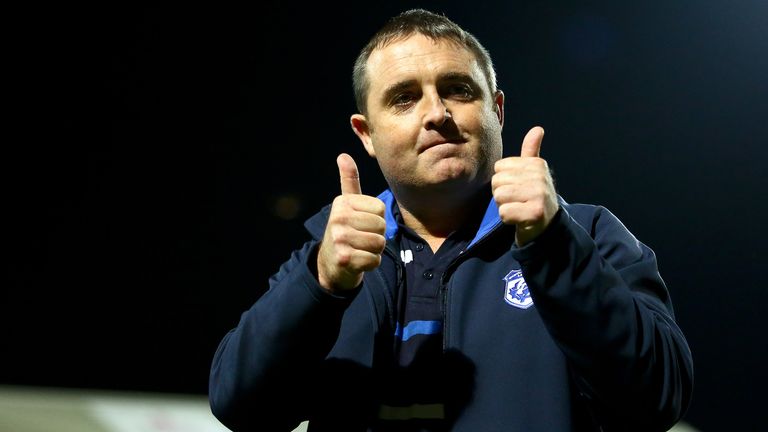 On this week’s episode of the Golden Point Podcast, Steve McCormack joins the panel to discuss his wide and varied career as a coach and in player welfare.

McCormack looks back on how he went from having to stop playing as a teenager due to a serious shoulder injury, to becoming Super League’s youngest head coach at 28 and leading Scotland at three Rugby League World Cups.

At club level, he explains how being thrust into the top job at Salford at a young age shaped his coaching career, which included successful spells with Whitehaven, Widnes Vikings and Swinton Lions.

As well as his World Cup experiences with Scotland, McCormack recalls the 2016 Four Nations tournament and the night the Bravehearts held New Zealand to an 18-18 draw in Workington.

Plus, he reflects on how his experiences of his own playing career being ended by injury shaped his current role as player welfare manager for the England men’s, women’s and wheelchair squads, as well as his job with charity Rugby League Cares.

Souths ready for a Manly ambush at ANZ Stadium