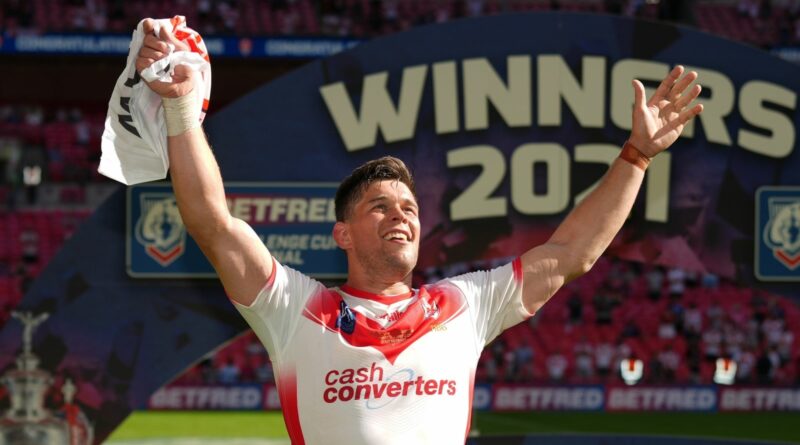 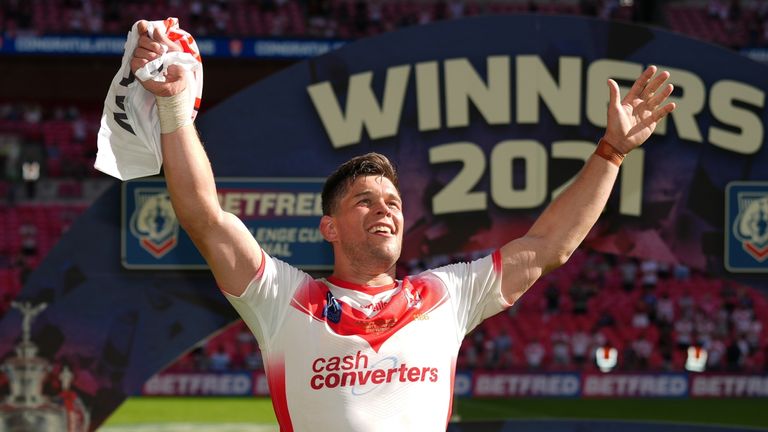 The 35-year-old former London Broncos front rower, who recently enjoyed a testimonial with the club, has made 313 appearances so far since joining them in 2011.

St Helens coach Kristian Woolf said: “Louie is an important signing for us.

“In the early part of the season he came in as a starting prop alongside Alex Walmsley and held us together and led from the front and played a big part in our success in the Challenge Cup.

“More recently he has shown what an impact he can have off the bench for us.

“He still has good leg speed and has an infectious energy. He is well respected by both the staff and the players and has a wonderful way of enjoying his footy which rubs off on the whole group.

“He is a bloke I really enjoy coaching and I am looking forward to working with him again next season.”

McCarthy-Scarsbrook said: “It is a fantastic achievement and an honour for me to be here for another season next year.” 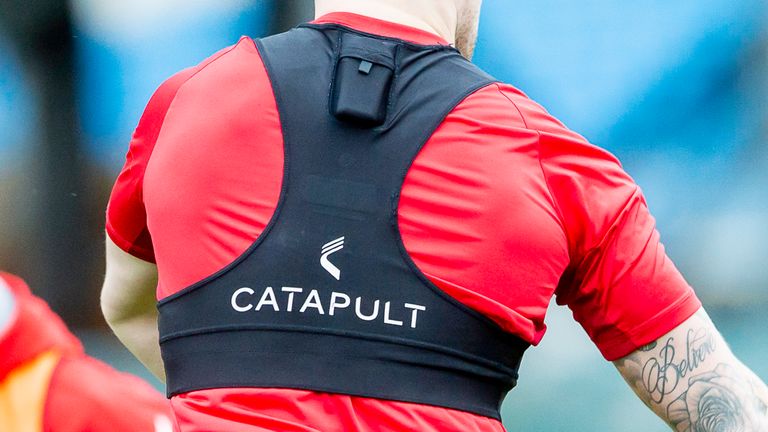 Sky Sports will be breaking new ground at Super League’s Magic Weekend by delivering real-time player GPS statistics direct to the viewer at home during its live coverage.

The link-up with Catapult means the data from the GPS devices worn by players at all 12 Super League clubs and collected during the weekend’s six matches at Newcastle’s St James’ Park will be sent directly to the broadcaster and delivered in real-time to the viewer.

The insights will focus on three key metrics, distance covered by each player in metres, top speeds achieved, and game intensity measured by how many metres a player runs each minute, with the top 10 players in each category for the regular season so far also being released.