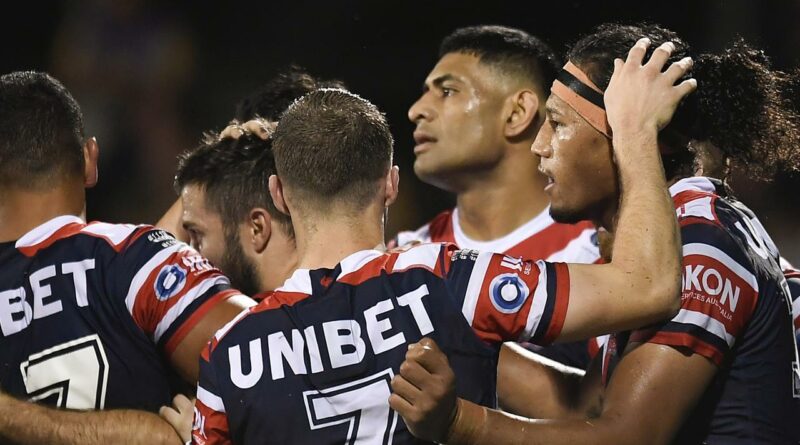 The Sydney Roosters have signed veteran outside back Dale Copley in the hopes of ameliorating their highly-publicised injury crisis.

The 30-year-old journeyman played 14 games for the Roosters in 2016 in between stints at the Broncos and Titans.

NRL clubs had to finalise their rosters by August 1 and Copley has already begun training with the Roosters, but the side only made the announcement official on Monday afternoon.

“Dale is a player we know well, so it was a really simple decision to welcome him back to the Roosters and we’re excited to have him here,” said coach Trent Robinson.

Aside from his season at Bondi, Copley has chalked up 57 appearances with the Titans and 75 across two stints at Brisbane since making his NRL debut in 2009.

He could feature for the Roosters as early as this weekend, when they face the Panthers.

14 of Copley’s 146 NRL appearances came in his season at the Roosters. (Photo by Matt King/Getty Images)Source:News Corp Australia

The Tricolours’ casualty ward is housing hundreds of thousands of dollars worth of talent — Joseph Suaalii, Luke Keary, Lindsay Collins and Billy Smith are all battling season-ending injuries while Matt Ikuvalu and Josh Morris have been ruled out until the finals series.

Remarkably, despite their slew of injuries, the Roosters are still a chance to finish the regular season in the top four.

The side’s victory over Parramatta in round 20 put it on equal competition points with the fourth-placed Eels with five games to play.

“We’re pretty clear on how we want to play and the game that we’ve been trying to build with reforming the combinations and new players in,” Robinson said after the game.

“We’re confident in our style of play and now it’s about executing it.

“It was the intensity of play that got us the result (against Parramatta).”

Farewell to the man who yelled ‘Beaver’ 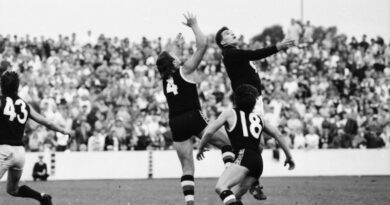 From the Archives, 1989: Saints fans revel in thrilling win over Blues