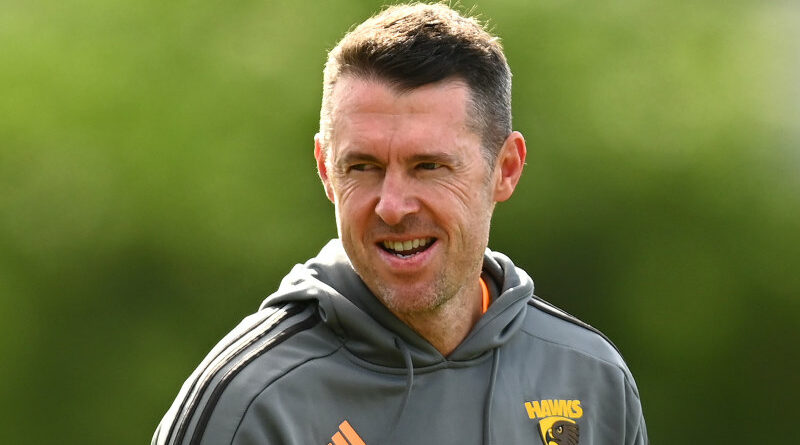 Collingwood is preparing to unveil their new coach as early as this week, with triple-premiership winning Brisbane Lion Craig McRae firmly in the frame for the role.

According to industry sources, Richmond assistant coach Adam Kingsley is now out of the running, and as reported by The Age on August 27, McRae was considered the clear front-runner for the role after West Coast assistant Jaymie Graham was informed he was no longer in contention. 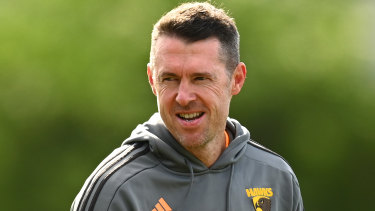 Craig McRae is the hot favourite to be announced as Collingwood’s next senior coach.Credit:Getty Images

After Graham was informed that he was out of the race, the Magpies’ field was narrowed to Port Adelaide assistant coach Michael Voss, Richmond assistant Kingsley, and McRae.

Any appointment will need board approval before it’s announced.

“If you’d asked me when ‘Fly’ (McRae) was in his 20s would Fly be a senior coach one day, I would have said probably not. There’s about half a dozen players I could name before that.

“A lot of the things that make you an alpha male champion player are just things that are of no value – they’re almost negatives – when you become a senior coach.

“I think Fly is a coach of the modern era in his general personality.” 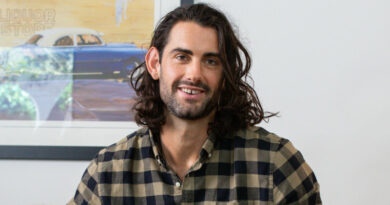 ‘No reprieve’: How hub life got the better of Grundy