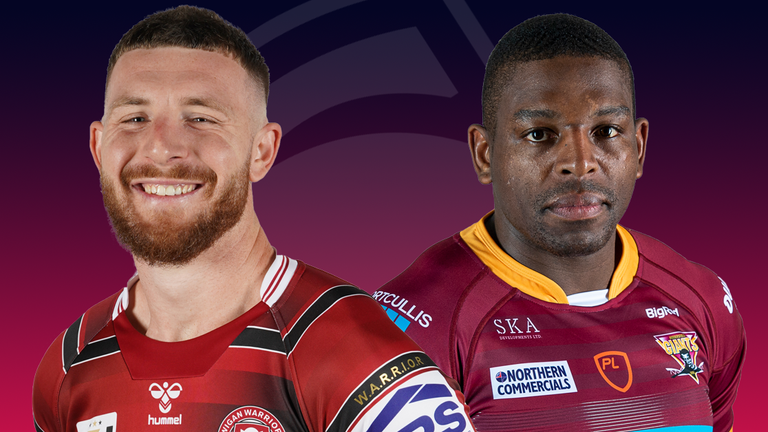 We look at what is being said and team news ahead of Sunday’s Super League match between Wigan Warriors and Huddersfield Giants, which is live on Sky Sports…

Tony Clubb is in line for a return to the Wigan pack on Sunday after completing his eight-match ban for racist abuse towards Hull FC forward Andre Savelio.

The prop, who is set to leave the Warriors at the end of the season, will be welcomed back into the fold by head coach Adrian Lam and his team-mates.

Lam is adamant the team have moved on from what transpired that night against Hull and believes Clubb will bring some valuable experience to the side as they aim to end a run of five losses in a row.

“He’s a senior member of our squad and we’ve missed that, and even though we’ve had players out it’s the seniority which we’ve missed most, I feel,” Lam said. “He’s going to be welcomed back with open arms.

“He understands what has transpired at the start of this year and getting in this position. We’ve all moved forward as a group and a club and are looking forward to him playing with us again and bringing that experience to us.

“I think Tony’s focus is helping our team get back to winning ways and, by breaking that down for himself, come back in and give us that leadership, and show how to do it with his actions and voice. That’s the importance of what he’s going to give us this week.” 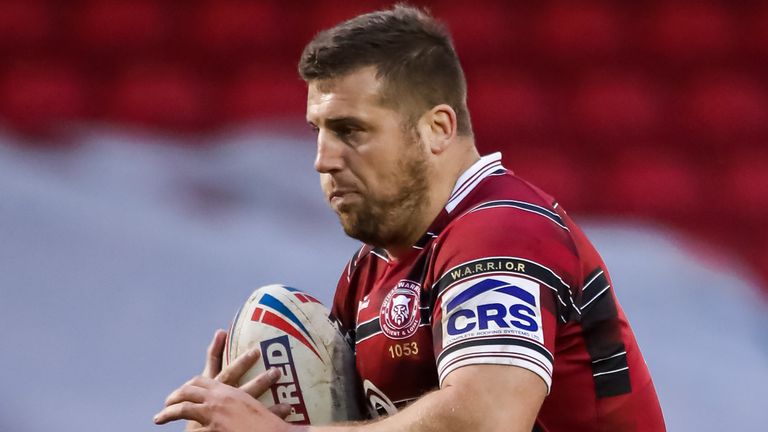 The Warriors’ last match saw them go down 24-6 in the derby clash with St Helens, but Lam has seen encouraging signs despite that run of defeats.

“We don’t want to be in this position, but we are and all we can do is stay positive through this process and keep understanding who we want to be and what Wigan’s DNA is,” Lam said. “It has certainly been reflected in the last two games.”

Watson pleased to be playing again

The Giants head to the DW Stadium aiming to chalk up their first win since beating Leigh Centurions 44-6 on May 23, although head coach Ian Watson is pleased to just be playing again.

Huddersfield’s fixtures have been affected by positive Covid-19 cases in the squad, which resulted in their last game against Castleford Tigers seeing a 24-0 win awarded to their opponents. 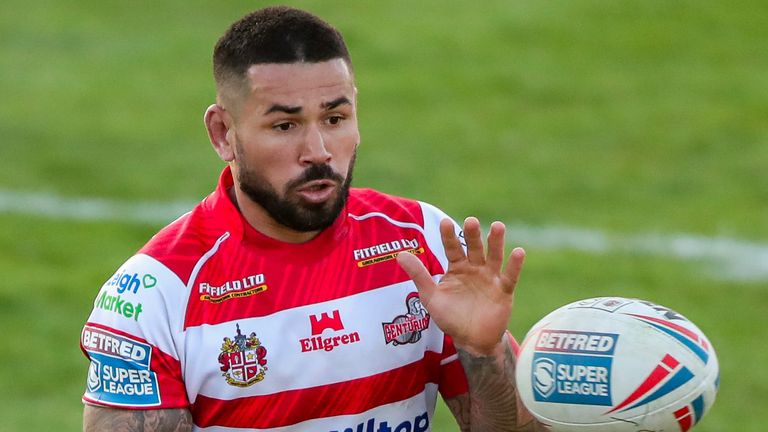 However, they will have enough players to fulfil the match against the Warriors and the squad could be boosted by the arrival of Nathan Peats and Nathaniel Peteru on loan from Leigh Centurions.

“It looks like we’ll be able to fulfil the fixture and we’re looking forward to getting out there and playing again,” Watson said.

“It’s a positive on its own. We’ve had a few (Covid) cases and lots of injuries these last few weeks so we’re looking forward to playing Wigan.”

One player who will be missing though is Kenny Edwards after the forward was handed a lengthy ban for putting his finger up the bottom of an opponent in the 50-12 defeat to Catalans Dragons last time out. 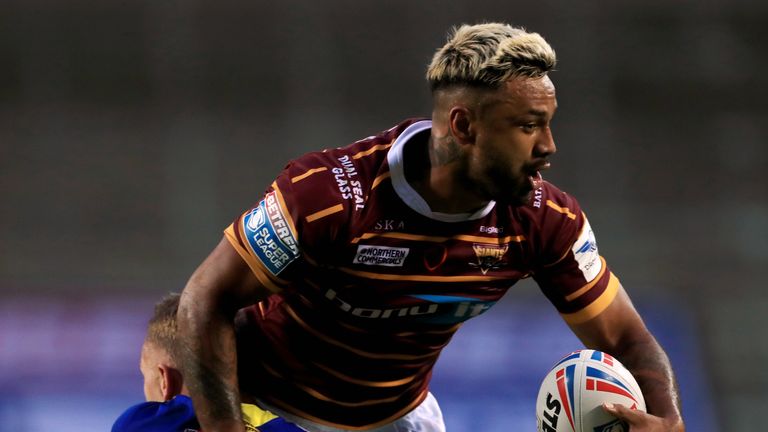 “It’s not good,” Watson said. “It’s something I spoke to Kenny about and he accepts it was the wrong thing to do.

“For us, Kenny’s been given the consequences of his actions now and he has to live by them.”

Although Clubb is back, Wigan have lost Ollie Partington to injury and Willie Isa and Ethan Harvard to suspensions. Jake Bibby is set to switch to centre, with Umyla Hanley or James McDonnell taking over on the wing.

As well as being expected to draft in hooker Peats and prop Peteru following their arrival on loan from Leigh, Huddersfield have second row Chris McQueen back from injury. Teenager Will Pryce keeps his place in the squad after making his debut in the defeat by Catalans.

‘If I was Seibold, White or Lockyer I would walk away’: Tallis burns Broncos chiefs