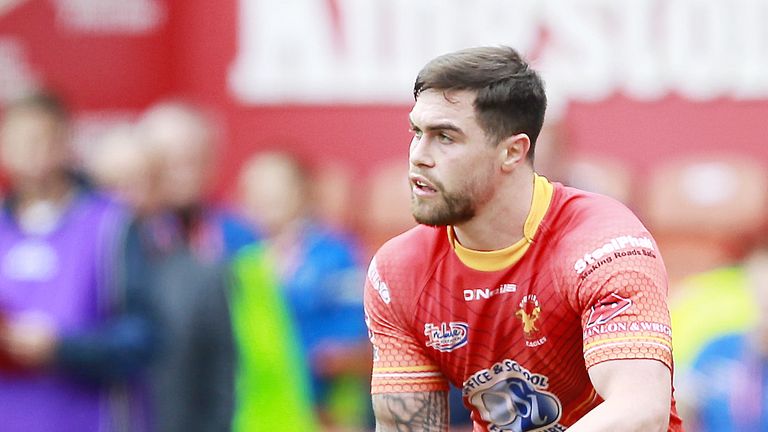 London Broncos have made Sheffield Eagles hooker or half-back Matty Fozard their first recruit ahead of their return to Super League.

The Broncos agreed a two-year deal with the 23-year-old Welsh international before securing promotion via the Million Pound Game.

London coach Danny Ward said: “We have kept a close eye on Matty throughout the season and he has performed consistently well.

“He is young, hungry and will benefit massively from being in a full-time environment.”

Fozard said: “I’m ecstatic to be given the opportunity to play for the London Broncos for the next two seasons.

“It’s an even bigger privilege now that the team have successfully made it back into Super League.” 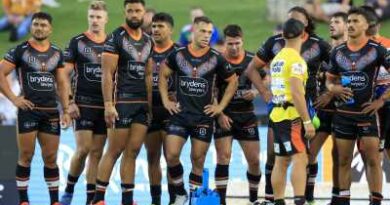