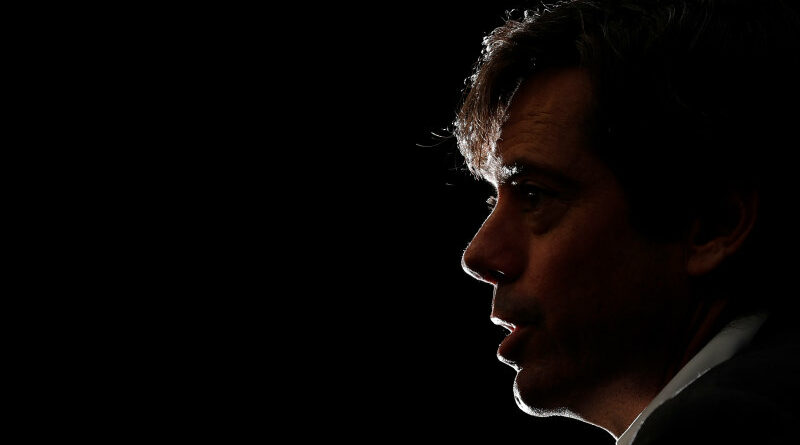 Richmond president Peggy O’Neal says allegations of bullying and harassment in the AFL are a “terrible concern” but league chief Gillon McLachlan insists the sport does not try and silence victims or complainants.

The Australian has reported that 14 former employees over the past nine years, including one man, had left AFL House, AFL state associations and AFL clubs due to harassment, bullying or poor behaviour. 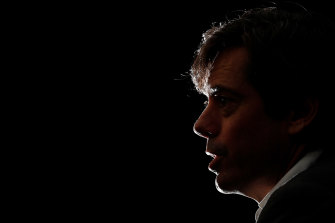 It has been reported that 11 signed confidentiality agreements, an issue which has again raised questions about how the league handles disgruntled employees.

O’Neal said on Friday that she was concerned about the allegations.

“I am and I think more so if reports like that were coming out of my club, I would want to get to the bottom of it. I would want to know how it was not made public or wasn’t as transparent,” O’Neal said on ABC radio.

“I think it is a concern. I don’t have any of the facts … but it’s a terrible concern in a time when we want the sport to be open and welcoming to everyone that there are women who allegedly have been treated poorly and if I were the AFL Commission I would want to get to it as quickly as possible.”

McLachlan, however, on Friday defended how league headquarters conducts its business, declaring he had all the files of the former employees and maintained the league did not use non-disclosure agreements.

“We don’t use NDAs and we don’t use non-disclosure or things to try and silence victims or complainants,” McLachlan said on 3AW.

“We take them all seriously.”

He added: “When people leave the organisation, which is hundreds, there are standard non-confidentiality clauses and non-disparagement clauses, which there are in all organisations. What I would say is, if they are in some way, even if people have been a complainant, later on feel they are constrained from talking about their experiences to the AFL, they shouldn’t be and we will look at the nuances of those agreements.”

McLachlan insisted there had been no “buying of silence” in his time in the top role or before he replaced predecessor, Andrew Demetriou.

“What I would say is we take pretty seriously [the need] to build a safe environment and a culture of inclusion and I feel we went hard on this and our environment has changed and included as it does in every organisation year on year,” he said.

“We engage with and survey our people regularly and they tell us, generally, it’s a great place to work. However, incidents happen and any woman who’s had a poor experience and doesn’t feel they can talk, that is one too many, and we take that seriously.” 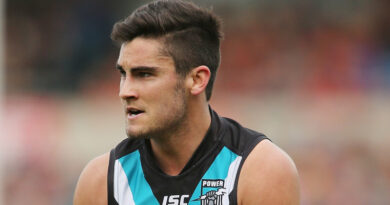 From the Archives, 2013: Port stun Crows in a derby thriller 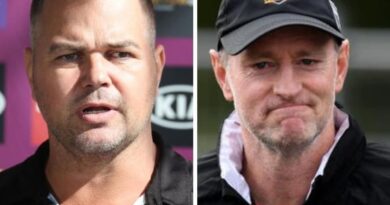