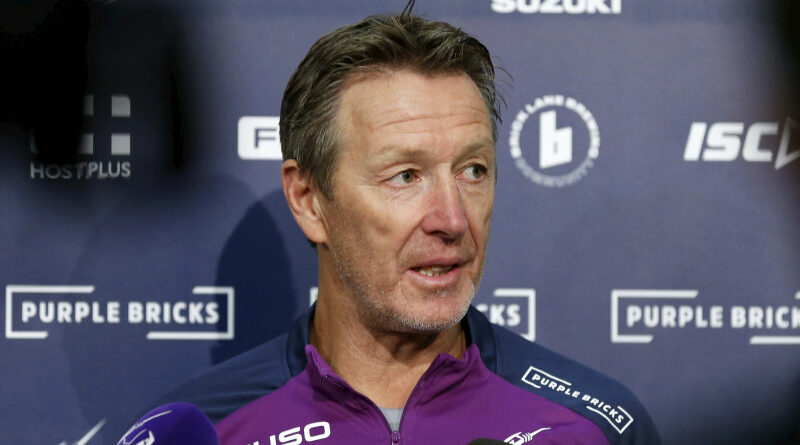 Cronulla have emerged as a shock contender for the services of Craig Bellamy after confirming they have held talks about luring the coach to the Shire in 2022.

In the same week Shane Flanagan was linked to a potential return to the Sharks, the club confirmed it was prepared to join the heavyweight battle with Melbourne and Brisbane for Bellamy’s services. 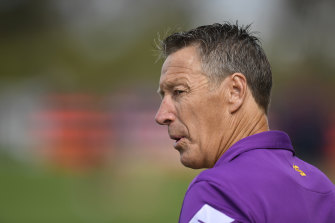 Cronulla bound? Craig Bellamy has been in talks with the Sharks.Credit:Getty

“We can confirm meetings have been ongoing between the Sharks, Craig Bellamy and his advisors, in relation to a potential coaching director role at our club from 2022 onwards,” Cronulla chief executive Dino Mezzatesta said on Saturday night.

Bellamy has long been linked to a coaching director’s role at the Broncos once his deal with the Storm expires at the end of this season. In recent weeks, however, it emerged Melbourne were keen for Bellamy to coach on for one more season, which would take him through to 20 years in the top job.

Bellamy told the Weekend Australian he was in no rush to make a call on his next move and the health of his wife Wendy was now his top priority.

“I haven’t even thought about it yet because of the situation we are in,” he said. “Until I can sit down with [Wendy] and talk about [my future] there will be no decision.

“I suppose people will want an answer, but it’s not a priority at the moment. It’s way down the list to be honest.”

According to The Sunday Telegraph on Saturday night, Bellamy and Cronulla had been in private talks for six months, Bellamy saying: “There’s a Sydney club, but I can’t name them. They’ve done a really good job to keep it secret. I’ve been talking to them for as long as the Broncos offer has been there. It’s a serious option.”

Those close to Bellamy had no idea about the talks with Cronulla and only a select few at the Sharks knew about the audacious bid. Others were convinced Bellamy would simply not enjoy Sydney life.

Bellamy won the 2011, 2017 and 2020 premierships along with the 2007 and 2009 grand finals, but the latter titles were stripped from the club. He missed out on the Canberra coaching job to Matt Elliott in 2002, about the same time there was interest from Wests Tigers, before he started at the Storm in 2003.

The presence of Bellamy at Cronulla would make it easy for the club to attract players and sponsors. John Morris is off contract at the end of this season and, aged 40, would relish working alongside an experienced professional such as Bellamy.

Morris made it known this week he was keen to stay on and was focused on trying to get the Sharks to a third straight NRL finals series. Morris has plenty of supporters. Recruit Cameron McInnes certainly wants the coach to remain at the helm, saying: “He knows what it is like to be a player and to be at the top level for so long so I am looking forward to working with him”. 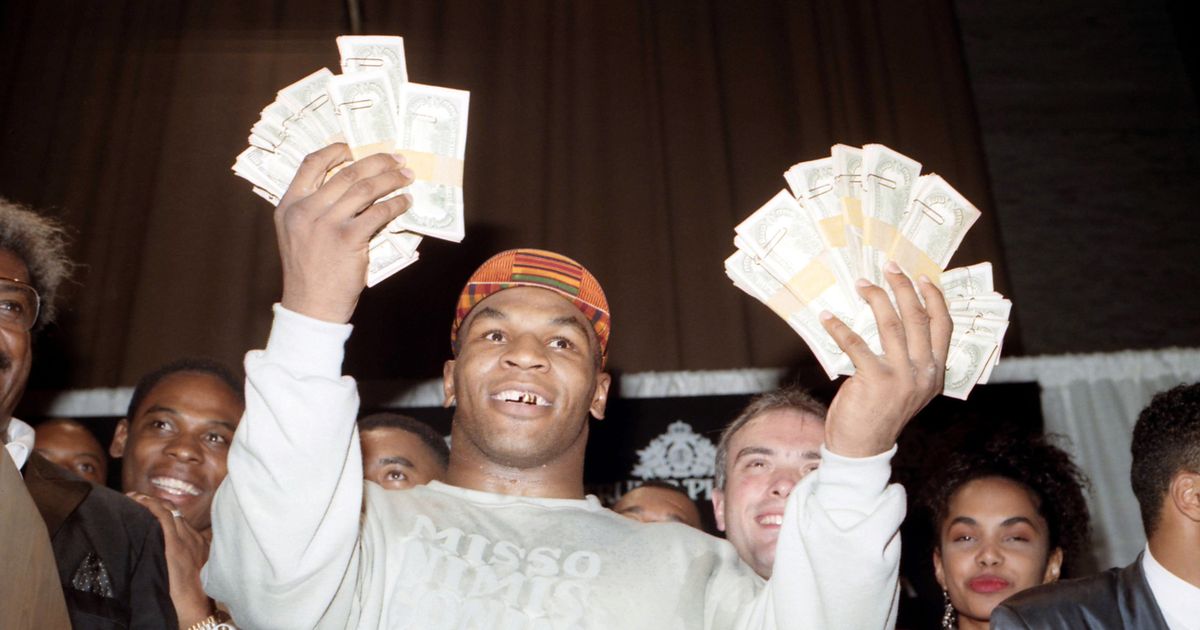