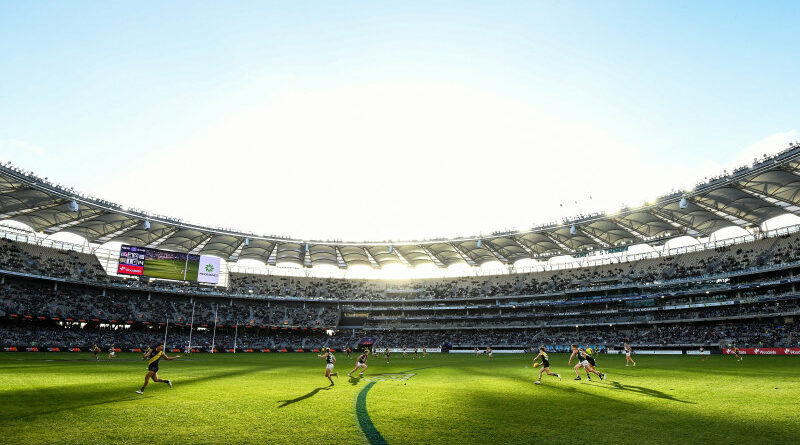 WA authorities say there will be no disruption to the AFL grand final at this stage despite a NSW truck driver testing positive for COVID-19 after driving through the state last week. 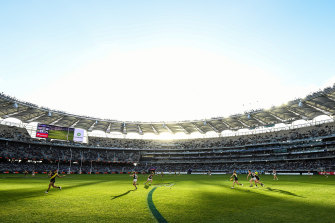 The grand final is set to be played at Optus Stadium this Saturday night.Credit:Getty Images

A second driver, who has tested negative, also made the journey, which included multiple stops. But the pair slept in their truck, hopefully posing a lesser risk to the public.

The drivers made stops in several country WA towns.

WA Health Minister Roger Cook described the case as “low-risk” as the drivers wore masks and largely kept away from the public.

“The drivers have informed WA Health that they wore masks at all times when they were out of the truck. This has been confirmed by CCTV footage at least one location,” he said.

Commissioner Chris Dawson said nothing would change in regards to the grand final.

“There is no change, that is being planned in respect of the conduct of the game, or indeed any other conditions, what we have in front of us is early information,” Dawson said.

Cook said any changes to crowd numbers on Saturday would only come if mystery cases emerged in the coming days.

“So it really depends on the positive cases, if we have any, and the background in relation to those cases,” Cook said.

“So if it’s unclear, if there’s a mystery component to where people contracted the disease that obviously gives us a much greater cause for concern.”

The AFL has been informed there will be no impact on the grand final.

Josh McGuire ‘can only take so much’: wife reveals online threats

Carlton, Collingwood coaches in the dark over AFLW rule change