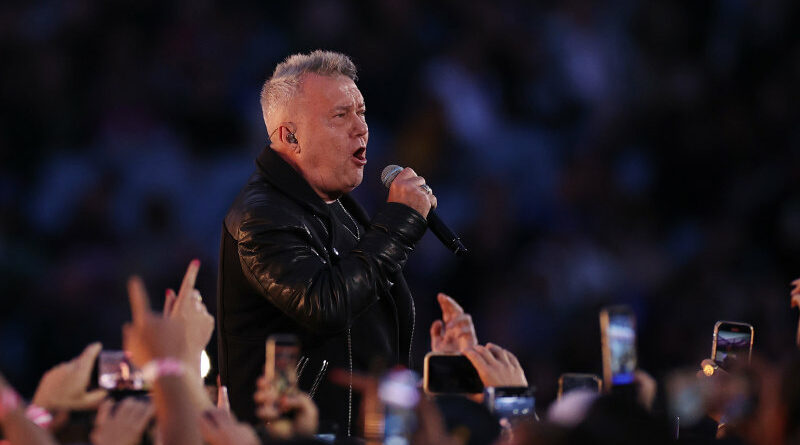 The crowd at Accor Stadium was already on edge ahead of the 2022 NRL grand final as the Parramatta Eels look to break a 36-year-long drought while reigning champions the Penrith Panthers aim to go back to back.

So by the time Jimmy Barnes took to the stage to kick off the pre-game entertainment, the legendary rocker had a captive audience on his hands. The Cold Chisel frontman is no stranger to performing at the big dance, having last performed here in 2015 in the grand final between the Cowboys and Broncos. 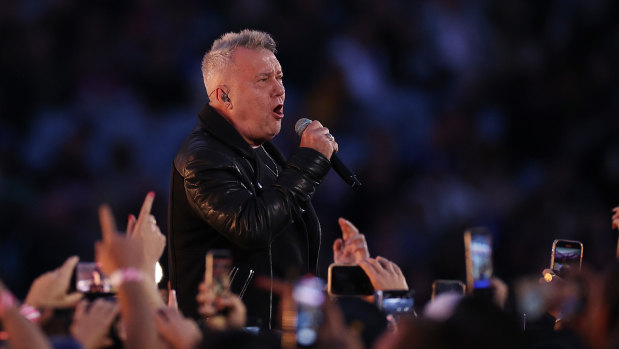 Jimmy Barnes performing ahead of the 2022 NRL grand final at Accor Stadium.Credit:Getty Images

While last week’s AFL grand final added a touch of razzle-dazzle in the form of British popstar Robbie Williams, the NRL’s showpiece was a strictly all-Australian affair.

Eurovision 2022 star Sheldon Riley kicked off proceedings with a stirring rendition of the Tears For Fears classic Everybody Wants To Rule The World. Riley’s performance was admirable but soon paled in comparison to a shrieking Barnesy. 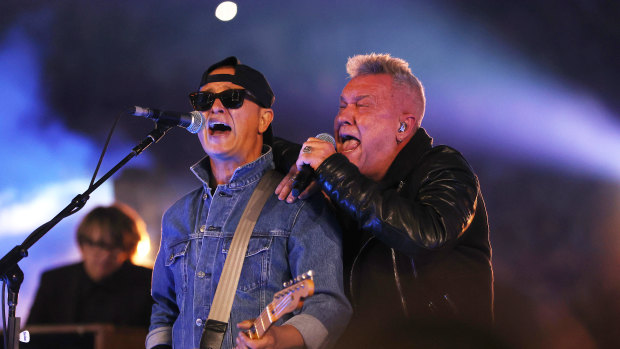 The 66-year-old rocker entered Accor Stadium with a trademark shriek before launching into Working Class Man. Fellow rock legend Diesel was on guitar as the pair treated a sold-out stadium to the 1985 hit.

Decked out in a leather jacket with arguably too many zippers, Barnesy proved that the rigours of a 40-year career had done little to dim the ferociousness of his voice as he charged from Working Class Man to No Second Prize and Lay Down Your Guns. Despite the high energy of his performance, there were some on social media who worried that Barnesy might be going too hard too soon.

But when the vibes are this high, why not keep booking Barnesy every year? The rock and roll legend amped it up when he introduced Josh Teskey of The Teskey Brothers (Chris Hemsworth’s favourite band, FYI) for a cover of Good Times, written by The Easybeats but famously covered by Jimmy Barnes and INXS in 1988. 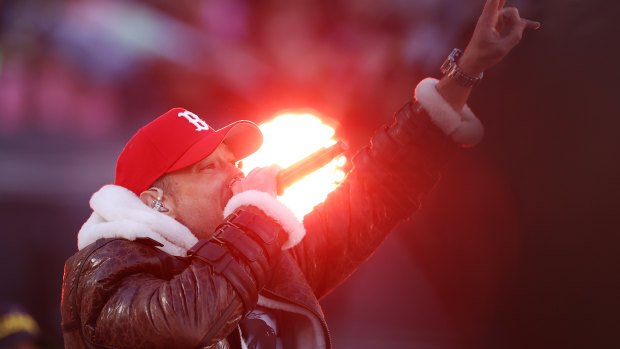 The grand final proved a family affair with Barnes’ daughter Mahalia, performing alongside Emma Donovan and A.GIRL, delivering a reimagined version of the Johnny Young-penned Russell Morris classic The Real Thing during the NRLW pre-game.

But ultimately, it was all about Jimmy Barnes, with the legendary rocker proving to be the perfect choice to ring in the Battle of the West.

Before kick off Alinta Chidzey, who is currently starring as Satine in the Australian production of Moulin Rouge! The Broadway Spectacular, performed the Australian national anthem.

Fremantle Docker walks out on the club 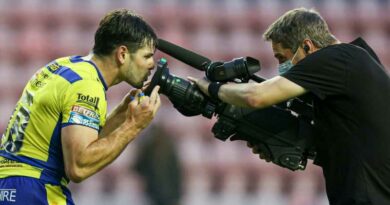