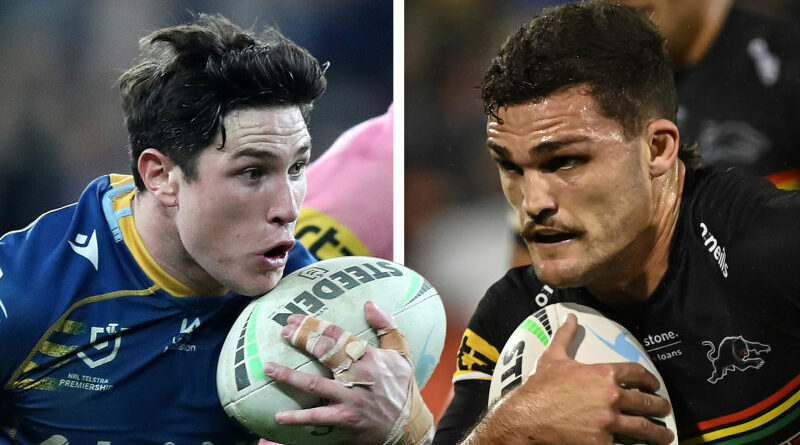 It is impossible to ignore the fact Penrith have so many players returning who are fresh, including halfback and superstar skipper Nathan Cleary.

The Eels have hit form at the right time of year, and boast a brilliant record against their western neighbours. Big Junior Paulo and Reagan Campbell-Gillard have led the way up front, Clint Gutherson, Mitch Moses and Dylan Brown are setting the back line alight, and expect Shaun Lane to cause Liam Martin and Stephen Crichton plenty of grief.

The Eels need to start fast and keep it going, something they are capable of doing with their fitness levels. Penrith, however, are in a league of their own when they are on. And Cleary and Isaah Yeo will ensure there is not an ounce of complacency.

The real Penrith will be on full display in their own backyard. This could even double as the grand final preview.

The tip: Panthers by 8

Welcome to the finals

Folks, we are nine games away from deciding a premiership winner.

Caden Helmers in the hot seat for tonight’s qualifying final between the Penrith Panthers and the Parramatta Eels at BlueBet Stadium. Penrith are widely tipped to get the job done tonight and advance to a preliminary final, but the Eels have a style that has troubled the reigning premiers this year.

Thanks for joining us tonight, stick with us as we bring you all the latest from the opening match of the NRL finals series. 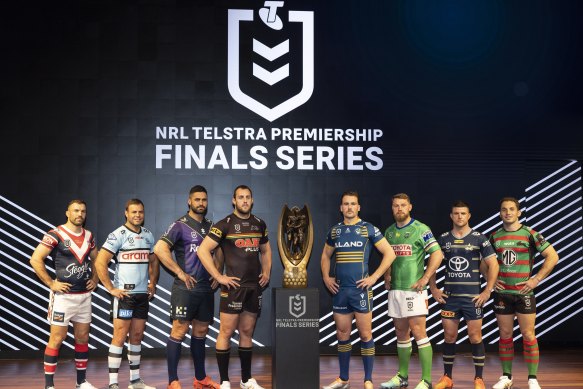 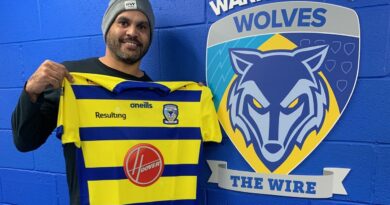 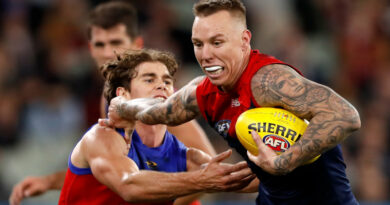 Hell and back: Demons rediscover fire to crush Lions