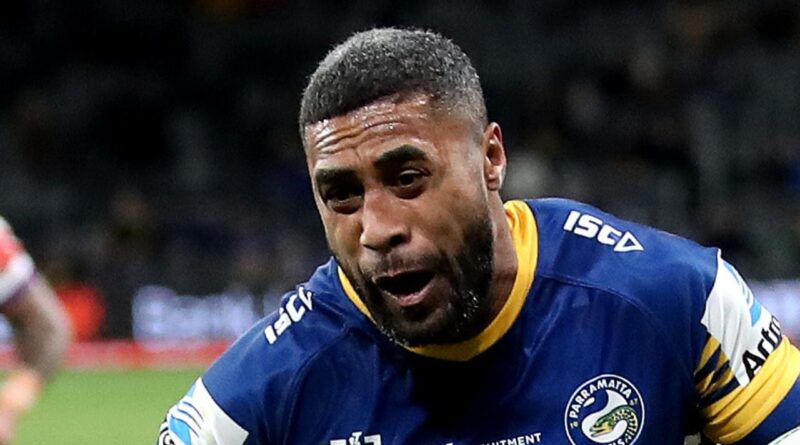 On the morning of Parramatta’s must-win semi-final against the South Sydney Rabbitohs in October, Jennings was suspended by the NRL after testing positive to Ibutamoren and Ligandrol — the same substance Australian swimmer Shayna Jack is alleged to have ingested.

The Eels were ultimately knocked out following a 38-24 defeat, ending their 2020 campaign.

The Daily Telegraph’s Phil Rothfield reported that the Eels have suspended Jennings’ $8000-a-week salary as he awaits the outcome of a Sports Integrity Australia inquiry.

According to the NewsCorp report, Jennings is working for a building company until a verdict is handed down.

Maika Sivo and Michael Jennings of the Eels.Source:Getty Images

He previously represented the Penrith Panthers and Sydney Roosters, winning an NRL premiership in 2013.

Jennings was also a New South Wales mainstay in the State of Origin, representing the Blues on 18 occasions.

“I am totally against any form of cheating in sport and am completely shocked to find myself in this position. I will do everything I can to clear my name,” Jennings said in the statement in October.

“I have dedicated the last 14 years of my life to playing in the NRL. I would never do anything to jeopardise my standards, my reputation, or the legacy I leave, especially for my son.”

“I am completely shattered that I won’t be able to play with my team tonight. We have worked so hard to get where we are.

“I have every faith in the boys and wish them the best.

“This is a really difficult time for me and my family, but I will work with Sports Integrity Australia to progress this case and clear my name.”

Parramatta will face the Brisbane Broncos for their opening match of the 2021 season at Suncorp Stadium on Friday, March 12th. 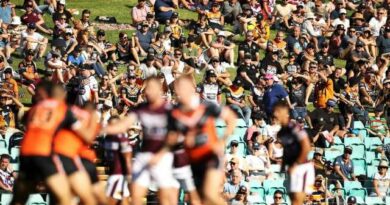