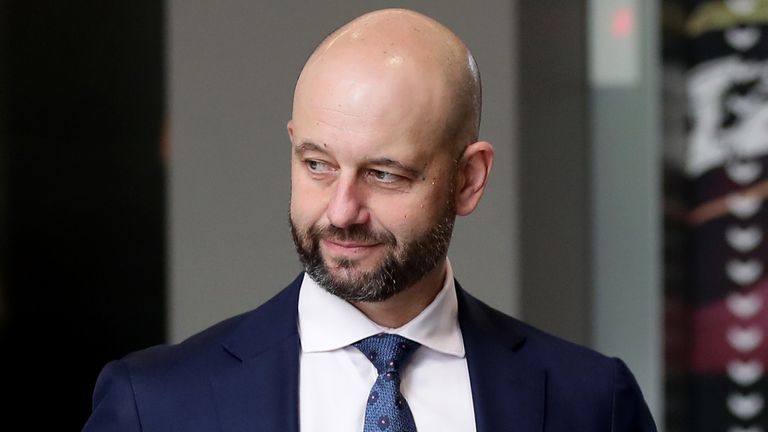 Jenna Brooks rounds up the news from the NRL, including reaction to Todd Greenberg’s departure as CEO and the latest on the competition’s proposed restart date…

NRL CEO Todd Greenberg has stepped down from his position with immediate effect.

The decision, which was made mutually between Greenberg and the Australian Rugby League, is effective immediately and comes as the game navigates its way through a financial crisis which was brought to light due to the coronavirus pandemic. 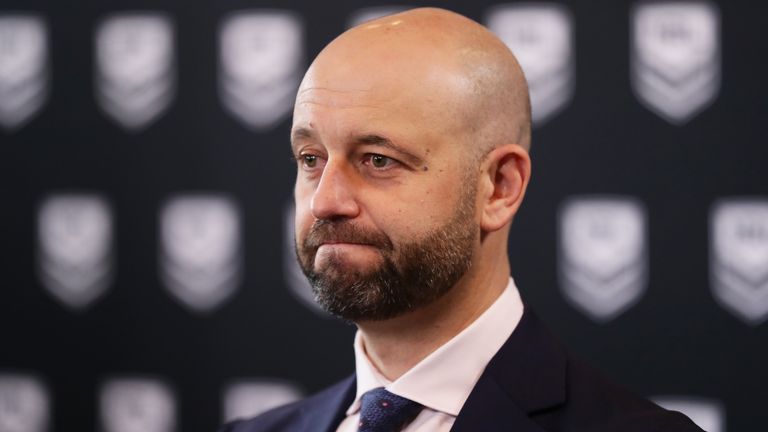 Greenberg, who has been in charge for the last four years, has come under immense criticism about the size of his salary and has recently been accused of wasting money the Nine Network had invested in the game over the years.

It has been reported he was excluded from last week’s talks between the NRL, the Nine Network and Foxtel – the league’s TV broadcast partners.

“It has been my great honour and privilege to be the CEO of the NRL for the last four years,” Greenberg said in a statement.

“Despite the variety of challenges and pressures, I have loved every single minute of the journey. Our growth over the last four years has been extraordinary and I am very proud of my contribution to the game.” 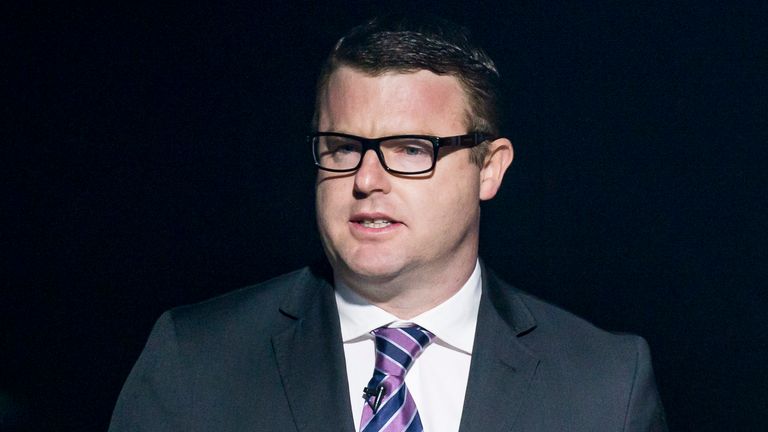 NRL chief commercial officer Andrew Abdo will take charge as acting CEO, while the league search for his replacement.

Among the early favourites to replace Greenberg is former Super League General Manager Blake Solly, who is the current CEO at South Sydney Rabbitohs.

Broadcasters have given the NRL the green light to recommence on May 28, with players set to return to training on May 4.

The structure of the competition still remains unclear, as does the figure Nine and Foxtel are willing to pay. But one thing has been agreed and that is that all parties are determined to get the game back on by the specified date. 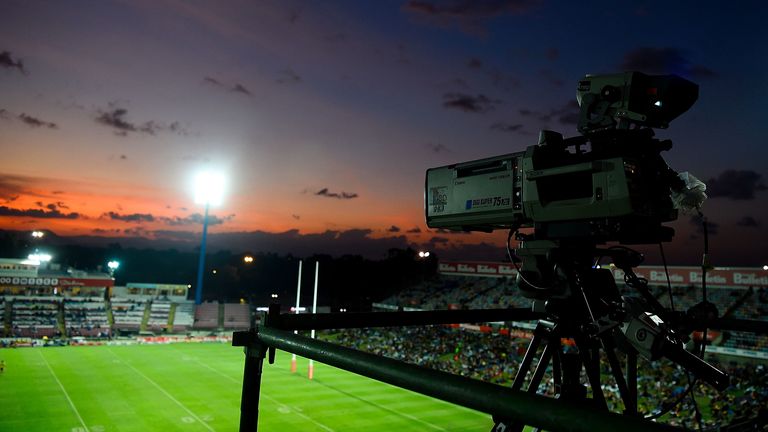 The NRL is set to announce full details of what the revamped season will look like on Thursday.

With May 28 getting ever closer, the clock is ticking for the New Zealand Warriors.

Given the two-week quarantine requirements and strict border controls, the side need to make their move.

The club’s chief executive, Cameron George, is hopeful the Warriors can touchdown in Australia on May 3, but admitted there were plenty of questions still needing to be answered, including player wages, competition structure and if families would be permitted to live with the team. 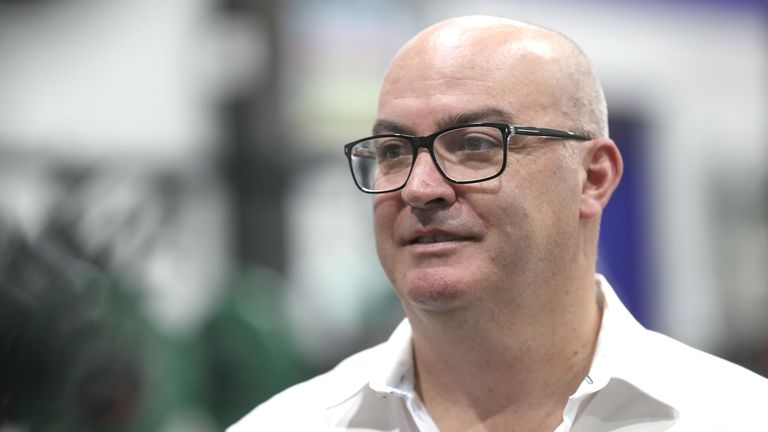 “Once that comes to light, we’ll be better equipped to make the right decision,” George told Fox Sports.

“And then we get to Australia, we can train with every other club from May 4 on. That’s our goal, notwithstanding a lot of water to go under the bridge.

“We’re very ambitious about being there and share the optimism with everyone else around that this game can get off the ground on 28 May.”

‘No chance in hell’

Brisbane Broncos full-back Darius Boyd says there is “no chance in hell” he will move away from his family. “No chance in hell I could do four months away from my family and that’s something I wouldn’t be OK with,” Boyd told 7NEWS.

“The game of rugby league is very important to a lot of people (but) at the end of the day you’re mental health and wellbeing is a lot more important.” 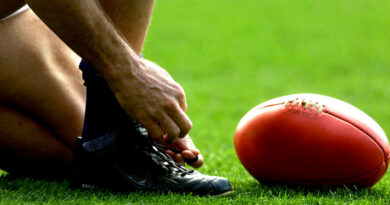