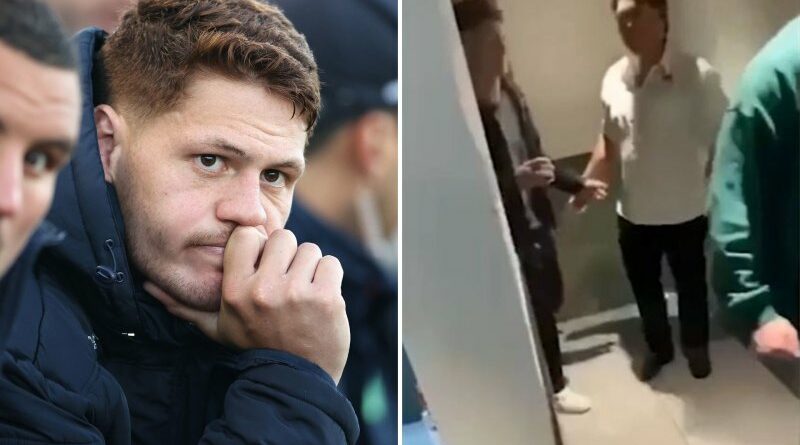 Kalyn Ponga and Kurt Mann have escaped sanction over their toilet cubicle incident.

The NRL has completed an investigation after the Newcastle pair were filmed in a Newcastle hotel earlier this month. The Knights playmakers were made to provide samples to drug testers employed by the NRL after they were escorted out of the toilet, a move that angered the players’ union.

The Knights left the investigation to the governing body, which interviewed the players as part of its probe. Sources with knowledge of the situation have told the Herald that no action will be taken.

Ponga’s father, Andre had claimed the Maroons ace had overindulged on alcohol after celebrating the purchase of a house and was “sick in the toilet” and Mann was simply helping him.

Ponga and Mann will miss the club’s final game of the season against Cronulla, due to concussion and injury respectively. Kangaroos coach Mal Meninga has indicated he will still consider selecting Ponga for his World Cup squad despite his long layoff. Ponga could get a chance to gain match fitness in the Prime Minister’s XIII game against PNG at Suncorp Stadium.

Meanwhile, Penrith winger Taylan May has escaped conviction after being found guilty of assaulting a fan during the club’s grand final celebrations. 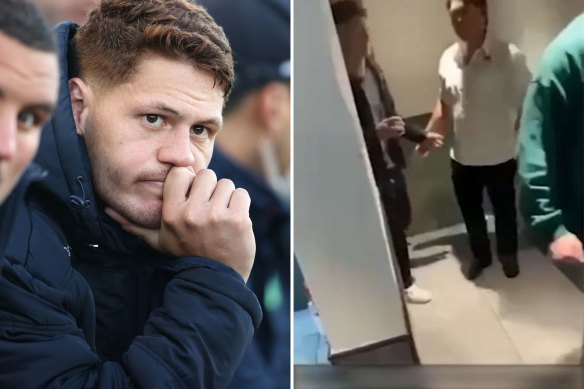 Kalyn Ponga was escorted out of a toilet cubicle.Credit:Getty

May attended Maroochydore Magistrates Court today after Queensland Police charged him with assault occasioning bodily harm stemming from the incident last October. The 21-year-old received a small monetary fine, while no conviction was recorded.

“Panthers worked closely with the NRL integrity unit throughout the duration of the legal process, and the club will continue to do so,” the Panthers said in a statement.

“The club will make no further comment on the matter at this time.” 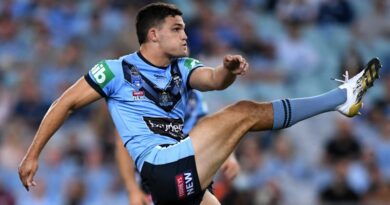 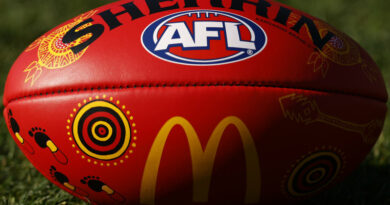 AFL teams and expert tips for round 22