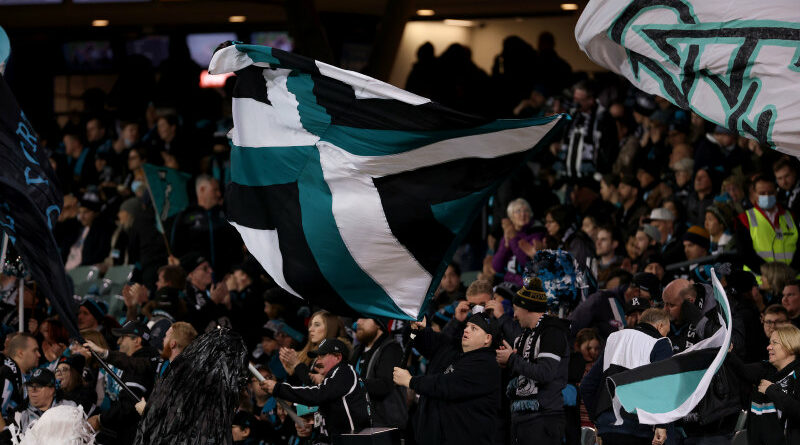 Port Adelaide want to buck the trend and employ a female senior coach when they enter the AFLW competition as soon as next year.

With the Power, Hawthorn, Sydney and Essendon – the four clubs still without an AFLW licence – presenting to the AFL this week about why they should enter the national women’s league for the 2022-23 season, Port chief executive Matthew Richardson has declared the club wants a woman to lead the side when it enters the league. 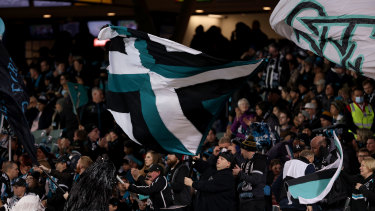 Port Adelaide are aiming to enter AFLW in 2022.Credit:Getty

The AFL has committed to bring in the four remaining clubs by the 2023-24 summer season, but is also open to some or all of the clubs entering the league in 2022-23. The start of the season has been brought forward to December, beginning this year, which will stay with 14 teams.

Peta Searle’s departure from St Kilda has left the AFLW without a female senior coach. Michelle Cowan (Fremantle) and Bec Goddard (Adelaide) have previously led sides, and Goddard – who coaches Hawthorn’s AFLW side – is the frontrunner to coach the Hawks when they eventually join the league.

And if Port’s plan proceeds, Goddard wouldn’t be alone.

“Our ambition is absolutely to have a female coach in 2022,” Richardson said ahead of Port’s presentation on Thursday.

“We think it’s really important for women in football to be able to create the opportunity for them at the start. That would be our intent, that our head coach would be a woman. We’re keen to make an appointment soon, ahead of AFLW, our head of AFLW program will also be a woman. There are some great women who have a lot of elite high-performance sport [and] commercial experience that will be important to lead the integration across our club.”

Essendon, who have qualified for a VFLW preliminary final this weekend, are currently coached by a a man: Brendan Major, who has taken them from the bottom of the ladder three years ago to premiership contenders in 2021.

Meanwhile the AFLW competition committee met on Wednesday, with women’s football sources indicating one key discussion point was how much of a break clubs will get over the Christmas/New Year period now that the season will start in December.

Cowan, now an assistant coach at West Coast, and Brisbane AFLW chief Breeanna Brock have been added to the committee.

Live: Players question why they have to take larger pay cuts than NRL executives

Time will tell if O’Meara trade was a success: Clarkson