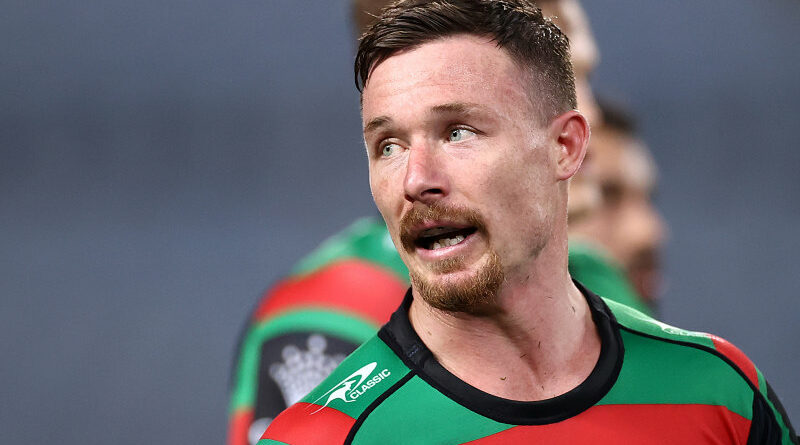 South Sydney won’t name Damien Cook for their final-round grudge match against the Roosters despite Prime Minister Anthony Albanese hinting the COVID-19 isolation period could be cut from seven to five days before the end of the week.

It comes as the Penrith Panthers look set to rest up to 12 of the 17 players that defeated the New Zealand Warriors last weekend for their last regular-season game, against North Queensland.

The team has organised and paid for a chartered flight to return to Sydney in the early hours of Sunday morning.

Meanwhile, Cook, who was withdrawn hours before South Sydney’s crucial win over the Cowboys after testing positive to COVID-19, looks certain to miss a second match.

Coach Jason Demetriou not willing to risk his hooker for the opening of the new Allianz Stadium on Friday night, and is also reluctant to have him around the rest of the players if there is a chance he could pass on the virus. 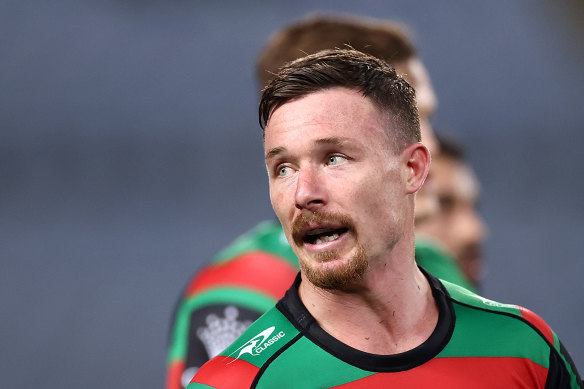 Damien Cook won’t be named for South Sydney’s match against the Roosters.Credit:Getty Images

Cook would have been available for selection if Wednesday’s national cabinet meeting approves a reduction in isolation time from seven days to five.

Cook told the Herald on Monday he would wait to return a negative test before he decides on when to return to the Rabbitohs’ fold.

It’s likely to allow the Rabbitohs’ back-up hooker Peter Mamouzelos the chance to play his first NRL game of the season, having nursed a broken wrist midway through the season when he would have been expected to get time with Cook on State of Origin duty.

The Rabbitohs can’t finish higher than fifth on the ladder, and might only be playing for sixth and home ground advantage in a finals repeat with the Roosters if the Eels can sew up a top four spot against the Storm on Thursday night.

Cook and his wife Courtney welcomed their second child last week and the Rabbitohs want one of their main weapons firing for the finals.

“We’ll be cautious with Damien’s return because he struggled with [the after-effects] when he had it the first time around,” South Sydney chief executive Blake Solly said. “We certainly won’t push him to come back unless he’s 100 per cent right.

“I think everyone is going to be a heightened state of awareness. Unfortunately, you can never safeguard anyone 100 per cent from catching it, but we’ll continue all of the NRL protocols and be as vigilant as popular.”

The NRL won’t implement heightened protocols around COVID-19 on the eve of the finals series like last year’s strict bubble, but several contenders have escalated their own policies.

“I’m sure clubs are going to be taking every possible precaution to ensure their players are healthy, but COVID is circulating in the community and players are not in bubbles,” NRL head of football Graham Annesley said.

“There’s a risk you can pick up at home, even from family members. I’m sure clubs are very well aware of and they’ll be putting in their own precautions aside from the standard rules the NRL has.

“They’re low-level protocols at the moment and it’s basically a matter of personal responsibility. We do recommend that players don’t go to crowded pubs and clubs where they’re likely to be mixing with people they don’t know. But they’re recommendations, they’re not rules.

“The clubs have got more to lose than anyone in this. They don’t need the NRL coming over the top and telling them what’s on the line, they know that.” 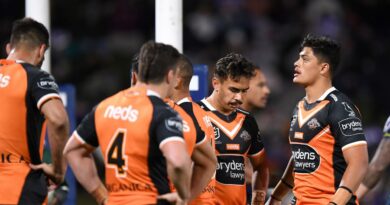 The 2021 NRL season is beyond saving and fans know it