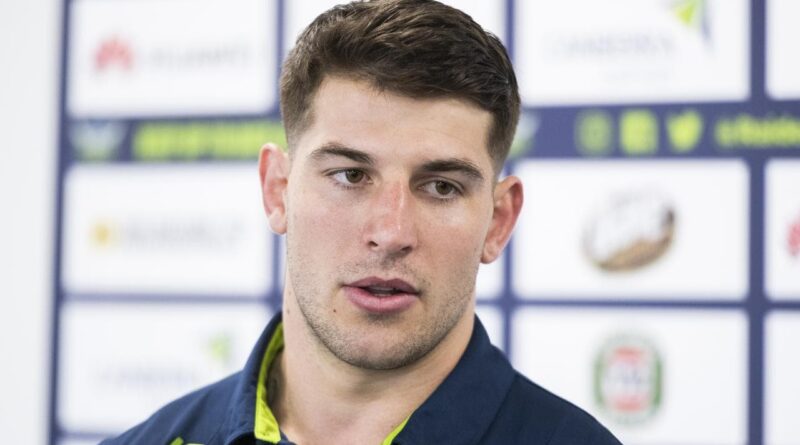 Raiders centre Curtis Scott has reportedly been involved in an altercation at Kokomo’s nightclub in Canberra.

The Canberra Times obtained CCTV footage of a man believed to be Scott punching another man several times before being restrained and removed from the venue.

The incident reportedly took place before midnight on Sunday, May 30.

According to The Daily Telegraph, the man is believed to have suffered a broken nose and concussion.

ACT Police were not involved in the incident and Scott has not been charged, according to the NewsCorp report.

Channel 9’s Danny Weidler reported the Raiders were aware of the incident.

LATEST: Raiders are aware of a nightclub incident allegedly involving Curtis Scott. Have talked to club who are know vision has been been sent to media. @[email protected]

Scott pleaded guilty to two lesser charges, but was cleared of the more serious allegations that he had assaulted two police officers after he was found passed out underneath a tree at Moore Park.

The police were ordered to pay $100,792.30 in Scott’s legal costs following the nine-month ordeal.

Curtis Scott of the Raiders.Source:Getty Images

Scott has played 23 NRL games for Canberra since joining the club ahead of the 2020 premiership.

The 23-year-old won an NRL premiership with the Melbourne Storm in 2017. 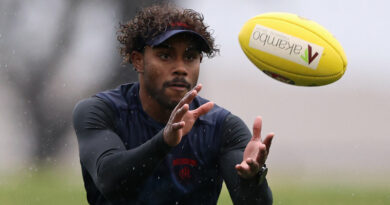 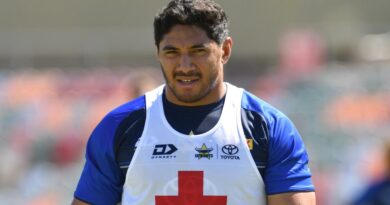 Downer World Cup Nines: Men’s squads and ones to watch