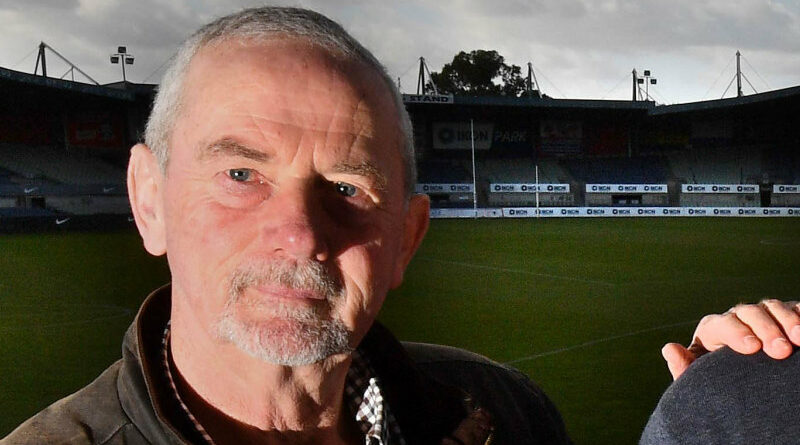 Premiership coach Robert Walls has agreed to be part of the six-person coaching subcommittee chosen to select Essendon’s next coach after the club controversially sacked Ben Rutten last Sunday.

Essendon football manager Josh Mahoney will be the club’s representative on the panel after a week of change in which club CEO Xavier Campbell resigned. Former NAB CEO Andrew Thorburn and club director Dorothy Hisgrove will also sit on the panel.

The external review of the club will be led by Thorburn in partnership with Hisgrove with acting CEO Nick Ryan to liaise with the pair.

The review involves four key streams: board effectiveness and composition; a review of leadership; operations and culture (including the football department); a senior coaching appointment and the appointment of a new CEO. 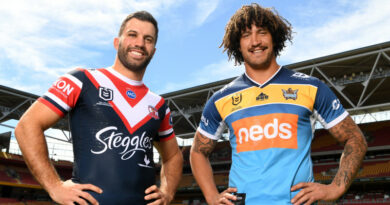