Home » Rugby League » Rugby: A potted history – The brutal tale of All Blacks and Fiji tests 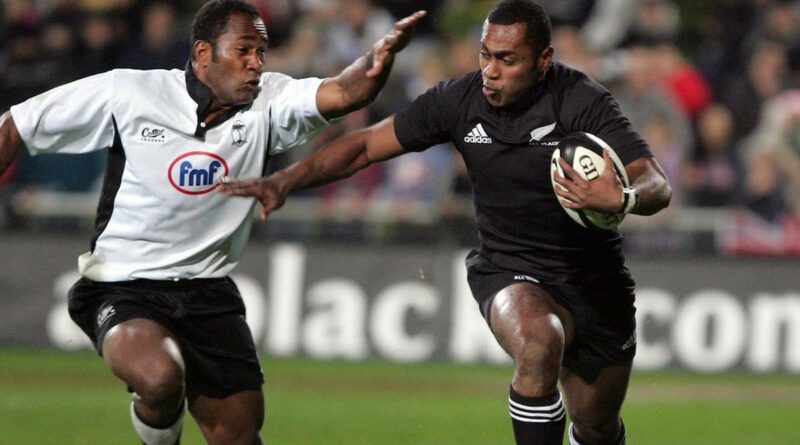 There’s a strong theme to All Black and Fiji rugby tests, and it is not a pretty sight.

The one-sided hostilities resume this weekend when a two-test series begins in Dunedin.

While there was a promising beginning to these games in Fiji nearly 50 years ago, five subsequent official tests – all in New Zealand – have been one way traffic.

Here’s a quick look at the history of All Black-Fiji rugby tests.

Fiji came incredibly close to upsetting the All Blacks in an unofficial test at Suva 13 years earlier, but unfortunately for them that was not the shape of things to come.
One of the great All Black sides in-the-making, fresh from mauling Italy in the very first World Cup game in Auckland, pummeled Fiji by 12 tries to one in a lopsided pool match.

Finally, Fiji and New Zealand met in a proper test outside of the World Cup, a telling statistic about the separate worlds of rugby nations. Albany made its debut as a test venue, as did the rule allowing tactical substitutions. North Shore legend Brad Johnstone, the former All Blacks prop, coached a Fiji team crushed by 11 All Black tries, five scored by wing Jeff Wilson in the greasy conditions.

John Mitchell’s re-jigged All Blacks scored 11 tries in wet conditions again, but this time Fiji managed two in a match where the visitors were gifted the gate taking profits. Wing Norman Ligairi scored both of Fiji’s tries, involving big All Black names. He intercepted a Christian Cullen pass, and scooted around Jonah Lomu.

Fiji were lined up as early season cannon fodder again, and the All Blacks went on a 15-try rampage in preparation for the British and Irish Lions series.

Four of the tries were scored by Sitiveni Sivivatu, the Fijian wing making his All Black debut. Among the “spectators” was Norman Ligairi, the two try hero of 2005 who was playing fullback this time.

Carisbrook made a test comeback replacing Lancaster Park because of the tragic Christchurch earthquake that year. Fiji were forced to cobble together a team including home-based club players, and they did pretty well, scoring a couple of tries against an erratic All Black performance as the World Cup loomed. 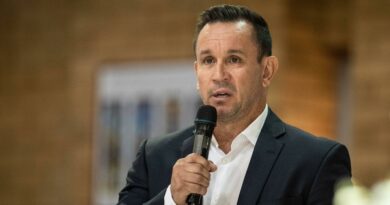