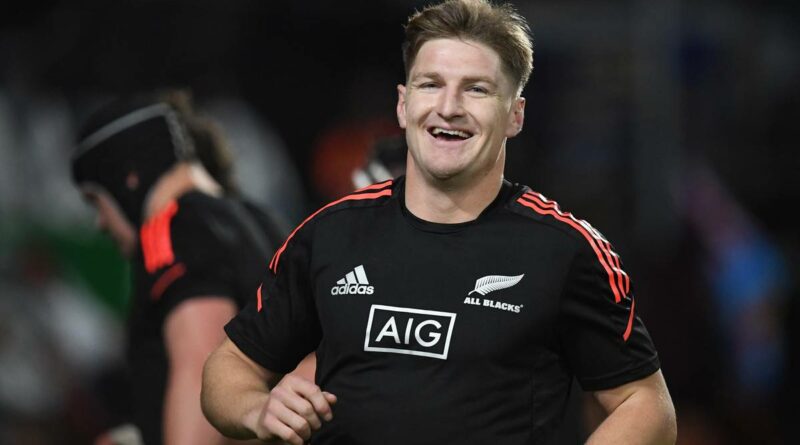 Prior to last week’s test in Townsville, the last time Jordie Barrett had faced the Springboks was three years ago in Wellington.

It was a night when his performance matched the volatile Wellington weather – unpredictable, inconsistent and quite wild at times.

He scored the opening try with a brilliantly timed burst on to a short ball delivered by brother Beauden, but then his next significant act was to throw an ill-advised quick lineout that ended up with Willie le Roux scoring the easiest try of his career.

Jordie was up and down and all over the place that night and was hauled off after 60 minutes and effectively put in temporary cold storage while the All Blacks coaches tried to instil within him a greater appreciation of the idiom ‘more haste, less speed’.

Jordie, fiercely talented and driven, was in too big a hurry to prove he came with all the same bells and whistles as his older brothers. All Blacks coach Steve Hansen thought the youngest Barrett brother in the squad was battling to supress an impetuous streak and balance his game with lower-risk percentage plays.

Jordie was in a hurry to lock himself into the All Blacks No 15 shirt and as a consequence, he was trying to make miracles happen every time he had the ball.

He wasn’t a villain back in 2018 against the Boks, but Barrett was most definitely a hero in 2021 when he next played them and has become the one man in his family most would consider now first choice in his preferred position.

For now, Jordie is the Barrett brother who has made himself indispensable to the All Blacks, and the player, who through his reliable goal-kicking, consistent work under the high ball and punishing running lines, has become the non-negotiable element of the back three.

What’s different between now and 2018 is that his game has a maturity and balance to it. Barrett focuses harder on delivering the possible and less on the improbable, suggesting he’s learned that consistently accurate execution of the core parts of his role is a better means to inflict damage than high-risk acts of attempted genius.

Against the Boks in Townsville he showed remarkable patience as the Springboks rained high balls upon him.

He’s always been technically competent so his success in that department was not unexpected. But what illustrated the change from three years ago was the discipline he displayed after plucking balls out of the sky.

The old Jordie would have tried to make too much happen after he had won the ball – thrown poorly considered passes to no one and accentuated the pressure the All Blacks were under.

The new Jordie, though, had the presence of mind to check his instincts at times and go with them at others. That’s precisely the mix the All Blacks need and what they have been encouraging.

Jordie didn’t run them into trouble, but he did manage to pick exactly the right time to flip a damaging offload to brother Scott and send him hurtling down the field.

And by bringing a strong defensive presence in the backfield that is built on the foundation of a low error count and a capacity to pick difficult to predict attacking running lines, Jordie has become the rock around which the All Blacks wings – whoever they are – know they can play.

He hasn’t forced a rethink about what the All Blacks are looking for from their fullback, but has shown that the balance of the backline is perhaps better served by having a No 15 with a traditional skillset as opposed to being more of a pseudo first-five, second playmaker.

It’s not that Barret is devoid of playmaking attributes or incapable of contributing from the frontline, but it’s not necessarily the strongest part of his game.

His rival for the No 15 shirt, Damian McKenzie, is the more accomplished first-receiver.
He’s more inclined to push himself forward and work in tandem with his No 10, but it feels like the All Blacks pose more attacking threats with Barrett’s horsepower as opposed to McKenzie’s additional playmaking.

With Richie Mo’unga likely to be on the bench this week, using two playmakers remains a valid and likely to be used option for part of this coming game and for the remainder of the season.

It’s just that for now, Jordie Barrett has become a player with too much to offer to be left out of the starting XV. 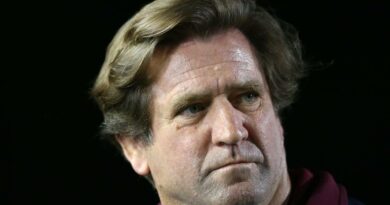