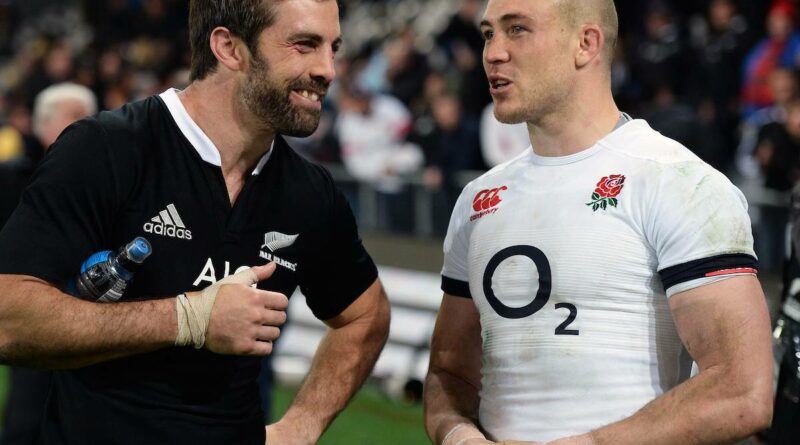 An England rugby veteran has described how he sobbed in his car after a brutal four-minute meeting which ended his club career.

But when it came to getting the chop, he got a mere 240 seconds in December from the club’s head of rugby Paul Gustard, he told the Daily Mail.

“I wanted to stay at Quins. I love this club.

“I chased the club for months about a new contract, and when they finally brought me in it lasted four minutes.

“Gussy had done a (media) interview saying he wanted to reduce the age of the team. A few days later I was gone. I never thought it would end that way.

“He told me I had no future here and I was staring down the barrel of unemployment.

“I’m 35 with a family to support and I’ve been with Harlequins since I was 18. There was no ‘thanks for your efforts, we’ll help you with your future’.

“It was one of the worst feelings of my life. I couldn’t get my head around it.

“I went straight to my car, past (team mate) Scott Baldwin who could tell I was distraught. I just sat in the car and cried.”

Brown said he then went home to explain the situation to his wife and “share the stress of unemployment”.

Brown said he had recently been told that he would always have a place at the club.

“You get even more upset when you see the effect I has on the people you love.”

Brown said he was revealing his anguish in the hope that the club might act differently in future. And he wanted to sound a warning for the rising generations of rugby players.

Brown will join the Newcastle club, while Gustard left Harlequins early this year by “mutual consent” after a disappointing season. 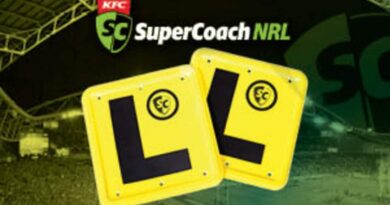