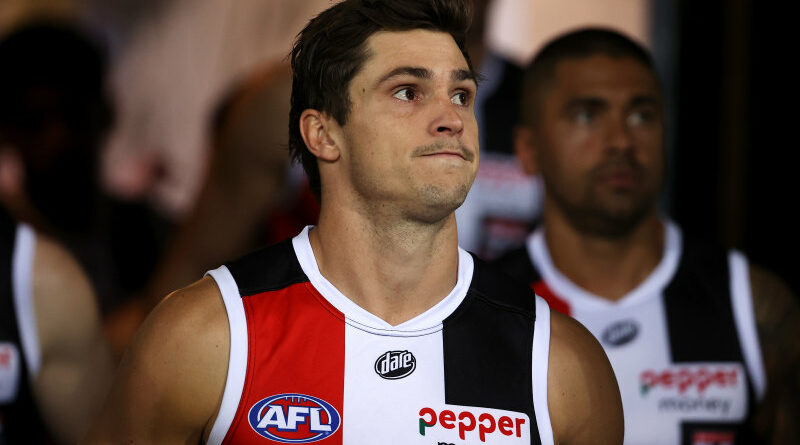 Check back in for updates throughout the day

The Saints are counting their blessings, with Jack Steele expected to make a surprisingly speedy return to the field, likely just in time for the highly anticipated clash against Sydney on Saturday night.

The two-time Trevor Barker Award winner has been out for the count since round nine, when he underwent surgery for an AC joint injury in his right shoulder. 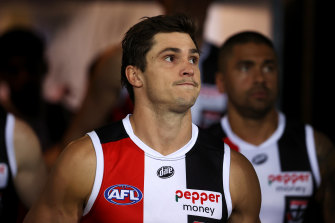 The club opted for a careful approach and decided to keep him off the field until now, despite training at nearly 100 per cent last week. He has continued training this week, ticking off his rehabilitation requirements at warp speed. He hopes to complete the final stage of his recovery at Wednesday’s main training session at RSEA Park.

Daniel McKenzie is also set to make the weekend trip to Sydney after missing the 35-point loss to the Bombers. He suffered a concussion against Brisbane at the Gabba in round 13 and had to complete protocols before returning to the wings.

St Kilda have felt the loss of key players like Steele and McKenzie, losing to both Brisbane and Essendon since the mid-season bye. With important games against Carlton, Fremantle and the Western Bulldogs fast approaching, the team will cherish the return of their captain and the endurance machine that is McKenzie.

St Kilda has suffered back-to-back losses for the second time this season, but have managed to remain in the top eight on percentage. With Collingwood currently sitting in ninth and the Western Bulldogs and Gold Coast just a game below, the Saints may need a few more blessings to keep hopes of a flag in sight. 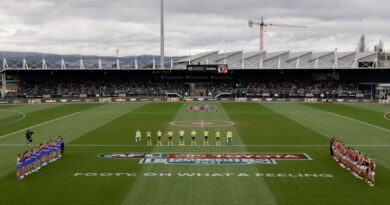 Grey day as Bulldogs shine through the gloom