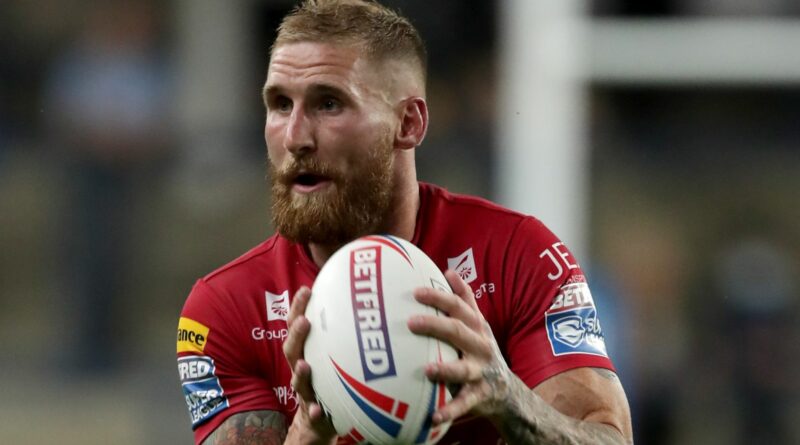 England full-back Sam Tomkins has activated a one-year extension in his contract at Catalans Dragons, taking it to the end of 2022.

Tomkins, named England captain this year, initially signed a three-year contract with an option of a further year in Perpignan, following his release by Wigan Warriors in 2018.

Tomkins has scored 18 tries in 51 games with the Dragons since his arrival at the Gilbert Brutus Stadium.

Catalans top the Super League table after their club-record eighth successive win in the competition against Leeds Rhinos on Saturday.

Tomkins previously scored 158 tries in 186 games for Wigan and 14 tries in 37 NRL games at New Zealand Warriors during a two-season stay from 2014.

The 32-year-old has three Grand Final and two Challenge Cup wins from his time with the Cherry and Whites.

Carlton ‘have to rock up with a brutal mindset early’: Docherty