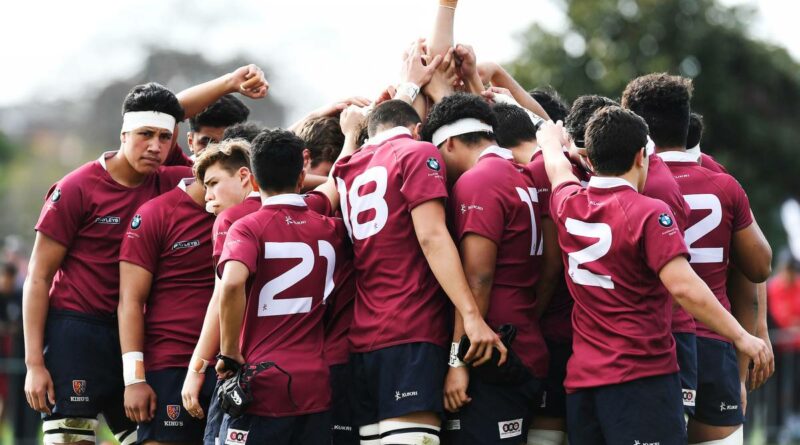 The parents of the pupil, who the Herald will not identify, have hired a leading QC to fight the boy’s ineligibility to play in the prestigious 1A First XV competition.

It is understood that having gained favourable legal opinion, King’s College, a prestigious independent school based in South Auckland, are prepared to select the player even though Auckland schools have threatened to blacklist them if they do. In what would be the most consequential action in secondary school sport history here, that ban would apply to all sports – not just rugby.

The showdown has arisen after the pupil, who played for the Auckland Grammar 1st XV in 2020, enrolled at King’s on February 2, 2021. That made him subject to a two-year stand down as per the updated Code of Conduct all 12 1A – the premier secondary school rugby grade in Auckland – principals agreed to in December 2020.

The updated code increased from six weeks to two years the amount of time a new-to-school pupil who has played for another 1A 1st XV has to stand down before becoming eligible. The pupil played for Auckland Grammar First XV last year and was still attending the school in January this year before he enrolled with King’s College.

The code was written and applied in late 2018 after St Kentigern College – and to a lesser extent King’s College – had pursued aggressive recruitment policies that saw them lure significant numbers of established 1st XV players.

On the basis that this fourth new pupil at King’s had enrolled before the updated code had been formalised, the QC acting for the parents argues that only a six-week stand-down can be enforced.

The QC’s letter – sent to the principals of the 11 other 1A schools on June 29 via King’s College principal Simon Lamb – states that: “In summary, my view is that [name withheld] eligibility is governed by the College Sport bylaws meaning that, if selected, he can play for King’s in the second half of the 1A competition including semifinals and finals (assuming he has by then played 50 per cent of the season for the 2nd XV).

“The seemingly more restrictive set of arrangements set out in a document signed by the 1A principals earlier this year do not apply to him.

“[Name withheld] understands the stand down under the regular bylaws cannot be avoided, but for the reasons in this letter I seek confirmation he will be eligible to play for Kings 1A from 4 July 2021 as well as the semifinals and finals (if selected and in other respects meets requirements in College Sport bylaws).”

The Herald understands that having discussed how to respond, the 11 1A principals are resolute in their belief the player should be subject to a two-year stand down and not able to play for King’s against Liston College this Saturday.

They have made this feedback known to King’s and the QC and argued that the Code of Conduct is not a legally binding document and has never been presented as such or purported to be.

Without being legally binding its only way to remain effective is for the signatories to take whatever action they feel necessary. The Herald understands the principals are prepared to default all fixtures against King’s for the remainder of this year and also refuse to play them at any sport as a means to give the code the bite they feel it needs.

The King’s 1st XV currently lead the 1A competition and will, in theory, become champions if their remaining fixtures are defaulted.

While winning a title in such a controversial manner will damage the credibility of the competition, the 11 other schools are concerned that King’s don’t fear the ramifications of being seen to break the Code of Conduct.

That has sparked fears among the collective of principals that King’s could select the pupil, collect the 1A points they will pick up from the defaults, and arrange fixtures with schools outside of Auckland, knowing that winning the title will qualify them for the national championship.

In response to the Herald’s request for comment, Lamb said: “King’s College is subject to the 1A Rugby Code of Practice and we have to play by the rules to enable our First XV players to stay in the competition.

“We are not in a position to comment further, as this is the individual’s legal action against the 1A schools.” 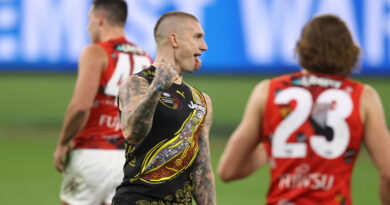