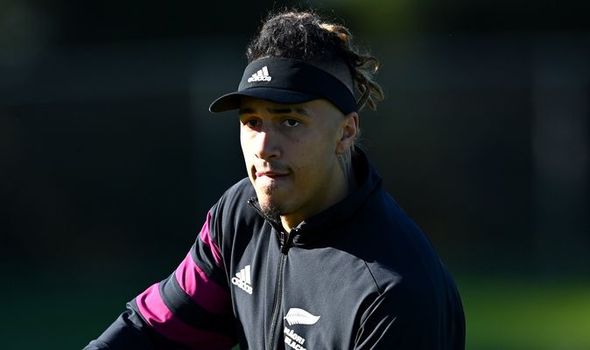 New Zealand rugby player Sean Wainui has died in a car accident. Police have confirmed that the 25-year-old was killed in an accident which involved a car hitting a tree in Tauranga.

“Sean’s passing will be felt deeply by everyone involved in rugby, particularly his Bay of Plenty and Chiefs team-mates,” he said in a statement.

The All Blacks tweeted: “We are heartbroken right now. Sean, you were an inspiration and will never be forgotten.

“We extend all of our strength and aroha to your friends and whanau.”

Former All Black player Sonny Bill Williams, who played against Wainui in several occasions, tweeted his own tribute to the player.

“My thoughts are with Sean Wainuis’ [sic] family,” Williams said. Especially his wife and young child.

“Although I didn’t play alongside him, I could always feel his mana coming up against him as his opposition.”

Bolter Harry Grant in three-way race to replace Ben Hunt as Maroons No.9