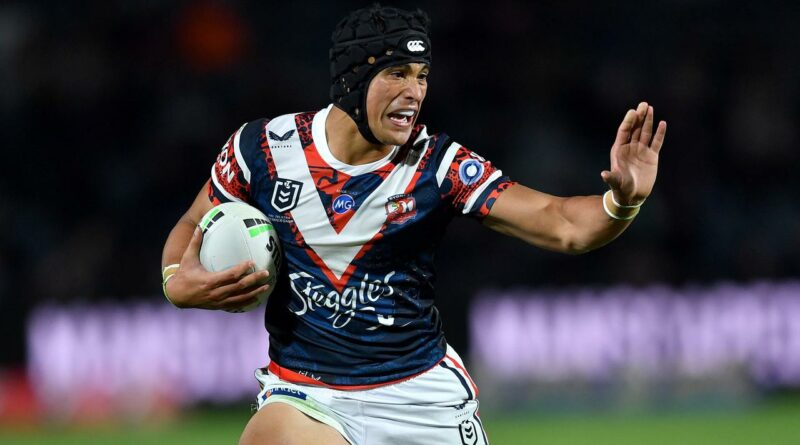 Teenage Roosters sensation Joseph Suaalii won’t play again this season after scans revealed he needs surgery on an injury to his ankle.

The 17-year-old will have the surgery this week and won’t travel to the Sunshine Coast bubble with the rest of the Roosters team.

Suaalii is now the sixth Rooster to be ruled out for the season after Luke Keary, Lindsay Collins, Brett Morris, Jake Friend and Boyd Cordner.

Morris, Friend and Cordner have since retired.

It’s understood Suaalii suffered the injury at training last week and scans this week revealed the need for surgery.

Suaalii was given an exemption by the NRL to make his debut before his 18th birthday, and will finish his rookie season having played just five games. Suaalii’s injury is a huge blow to the Roosters.Source:Getty Images

The Roosters left for the Sunshine Coast on Wednesday morning for a minimum four weeks as the entire NRL competition gets relocated amid the NSW Covid crisis.

Currently in sixth place on the NRL table, the Roosters bounced back with a win last week after two straight losses and face the Cowboys in Townsville this Saturday.

But the spate of injuries has seen the tricolours drop out of premiership contention and are now $17 to win the title with the TAB. 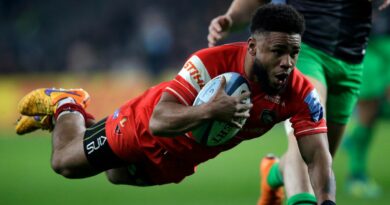