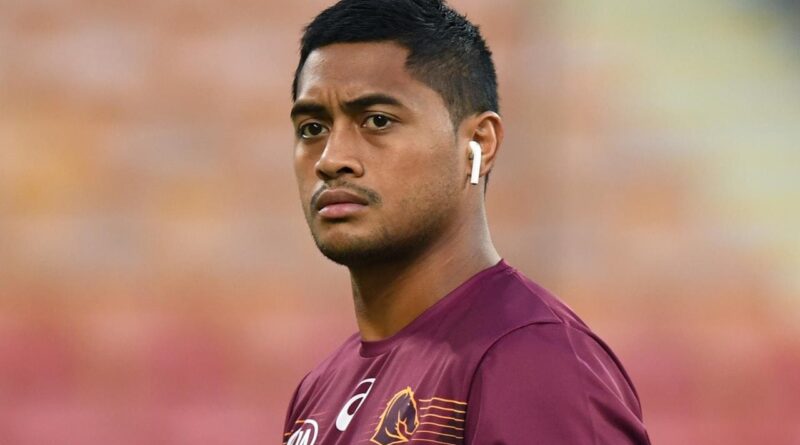 The former Queensland State of Origin star is looking for a new club for the 2022 season and his future has now taken a twist with reports the Eels are interested in signing him to a short-term deal for the rest of the 2021 season.

The Eels have less than two weeks to pull off the deal ahead of the NRL player transfer deadline on August 1.

According to foxsports.com.au, the Eels have discussed the possibility of signing Milford as a bench utility in their charge to the finals. The deal would be for an immediate release.

The Broncos are reported to be open to letting Milford leave early.

The club told Milford earlier this month he would receive a contract extension offer.

Milford’s manager said earlier this month there were “several” NRL clubs interested in Milford and said the player would not be forced to move to the English Super League.

According to reports, the Eels have a spot on their 30-man roster available and have enough salary cap room to pull-off the Milford deal.

The writing has been on the wall for the 27-year-old at the Broncos all year after he was twice axed to reserve grade. The club has also signed Souths halfback Adam Reynolds for next year and have publicly stated they have plans to shift Kotoni Staggs to five-eighth having signed him to a long-term deal earlier this year.

Milford underwent knee surgery in June and has not played since Round 12.

Milford has previously been linked with the Sharks and Titans, while the Dragons were also reported to have withdrawn earlier interest.

South Sydney had recently been reported to be at the front of the queue in the battle to sign Milford, but that interest is only for the start of the 2022 season.

Reports last month suggested the Titans had already begun talking to Milford’s management. He is reportedly facing a significant pay cut to find a new club for the 2022 season. 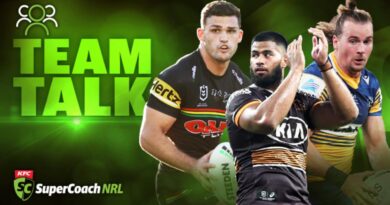 NRL teams Round 17 2021: Origin players unavailable, half the competition on bye

Brownlow winner Neale reflects on journey, now that his name won’t be forgotten