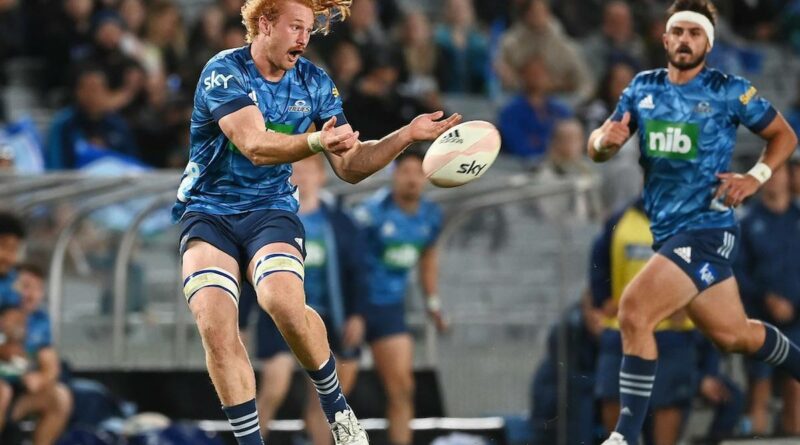 All the action between the Blues and Brumbies.

Sitting in pole position after the opening two rounds of Super Rugby Transtasman, the Blues have no intention of letting their foot off the gas.

With two wins from as many games, and an average winning margin of 37 points, the Blues have taken the maximum 10 points on offer. One of just two teams to have done so, the Blues sit atop the ladder due to a superior points differential to that of the Hurricanes – and they want to keep it that way.

The Blues meet the Brumbies in Auckland tomorrow night, and Blues coach Leon MacDonald said there are a number of factors at play in the clash, both in maintaining their place on the table and not breaking the trend of Kiwi dominance in the competition.

“I watched [the Brumbies] throughout the Australian competition and for round one against the Crusaders and even for large periods against the Chiefs they were really good,” MacDonald said. “I thought the Chiefs played really well and put them under a lot of pressure.

“Previewing them is lot like previewing other New Zealand teams: they’re well organised, they play with a lot of intensity and the set piece is a big part of their game. When they get that right they’re a tough team to beat.”

While other teams around the competition are choosing to rest some of their more experienced players this weekend, the Auckland club have taken the opposite route for their clash against the Brumbies.

While the backline remains unchanged from their 27-point win over the Waratahs, All Blacks Dalton Papalii and Hoskins Sotutu return to the loose trio, and Marcel Renata moves into the starting side at tighthead prop with Ofa Tuungafasi out due to injury.

All Blacks lock Patrick Tuipulotu will again continue to work back from a lengthy injury layoff via the bench, named in the reserves alongside fellow All Blacks Akira Ioane, Nepo Laulala and Alex Hodgman.

“Patrick has been out of the game for a while. He managed 25 minutes last weekend, and hopefully we can build that up a bit more this week,” MacDonald said of Tuipulotu’s return.

“You’re always tempted to get the skipper out there for more minutes, but we also want him in good nick for the tail-end of the season as well. It’s important we graduate him in the right way.” 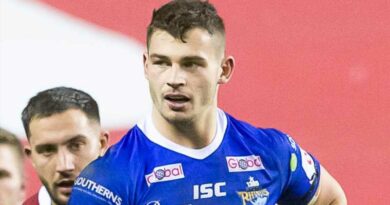