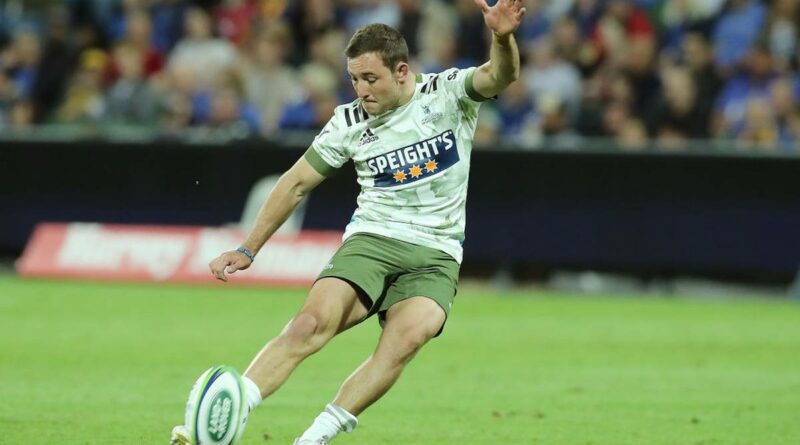 All the action between the Brumbies and Highlanders.

In the race to the Super Rugby transtasman final, the Highlanders have drawn one of the tougher assignments.

Travelling to Canberra to take on the Brumbies on Friday night, they’ll meet a side buoyed by a win last time out and looking to dent yet another Kiwi team’s finals hopes.

Heading into the final round of the competition, the Highlanders sit second on the ladder – following the Blues by a sole point – and remain a chance to host the final next week should results go their way.

“It’s definitely got that ‘big game’ vibe about it,” Highlanders halfback Aaron Smith said. “With all the unknown, it’s quite hard to predict or prepare for the what ifs; it’s just about winning this game.

“As a leader, I know the mathematical chances of certain things for when we get into the game, but we have to be real – we’re going to Canberra. It’s a very tough place to play, the Brumbies love playing at home, there’s a big crowd, wet conditions – which is probably something we’re not used to at the Highlanders these days.”

Smith said the side had been preparing to play in wet conditions by training outdoors with wet rugby balls, given the team play their home games under the roof at Forsyth Barr Stadium.

The Highlanders have the opportunity to put the pressure on the Blues and fellow final hopefuls the Crusaders on Friday night, with their counterparts not playing until Saturday. A win over the Brumbies would promote the Southerners to top of the standings before Saturday’s games, while a bonus point would make them more of a chance to host the final, while both the Blues and Crusaders are also in the running for hosting rights.

“We’re in good spirits, have a good energy, had a good travel day … we’re just trying to drive it home, respect the opposition, and give it our best shot,” Smith said.

“The media and people and fans are all probably talking about wanting to see a Blues-Crusaders final, but I’m sure the Rebels aren’t going to roll over (against the Crusaders) and the Force aren’t looking to roll over on the Blues either.

“All we can control is how we play. For me, I’d just love to get a win in Canberra; it’s very hard to play there, and we just want to control the fate of what we can control and that’s how we play and prepare. If we ruin a few people’s perfect dream of a Blues-Crusaders final, I’d love nothing more than to do that.”

Smith will return for the starting line-up for the Highlanders’ pivotal clash after missing last weekend’s win over the Waratahs. Loose forward Hugh Renton also moves into the starting side after playing a reserve role last time out, trading places with James Lentjes on the blindside.

While the match is an important one for the team’s campaign, it will also see Liam Coltman become the most capped Highlanders hooker. The 31-year-old will bring up his 128th appearance for the club when he runs onto the pitch from the bench later in the game, surpassing the mark set by team great Anton Oliver. 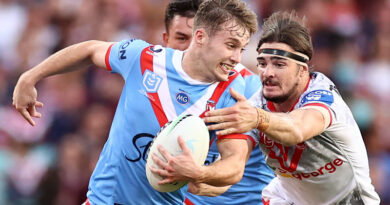