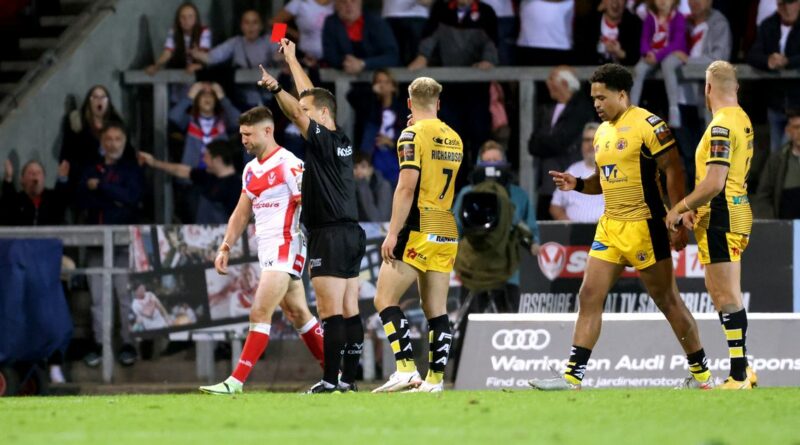 Tommy Makinson will be available for selection by St Helens by Bank Holiday Monday at the end of the month after his suspension for a high tackle on Niall Evalds was reduced from three games to two.

St Helens will miss their winger for the grudge match against Wigan on Friday, as well as the following game against Leigh Centurions on August 26, but he will be back in the mix for the battle against rivals Warrington on Bank Holiday Monday.

The decision to shorten the ban was made after an operation rules tribunal decided to downgrade the offence from a grade C to grade B after St Helens had appealed against the Rugby Football League match review panel's original classification.

A fine of £500 still needs to be paid for the offence.

Speaking about the club's decision to challenge the initial categorisation of the tackle, St Helens' coach Kristian Woolf said that motivation for the appeal was two-fold.

Woolf said: "We just want him on the field and that is one reason why you challenge things.

"But the other reason we challenge, is because we honestly believe there is something there to challenge.

"We will sort that out tonight and hopefully get him back sooner rather than later."

St Helens currently sit second in the Betfred Super League standings . Makinson's return to the side will take place at a crucial time given that Warrington are currently just one place behind them.

The games Makinson will miss are against varying standards of opposition. Wigan are placed in fourth at the moment, while Leigh Centurions are rooted to the foot of the table.

This is not the first time in recent history that Makinson has found himself in hot water. In a game against Castleford in August 2020 for a low grab on Liam Watts.

He was eventually banned for five games on that occasion as the incident was moved from grade F to grade E on appeal. 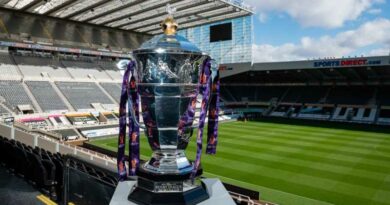 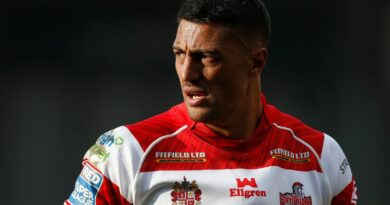