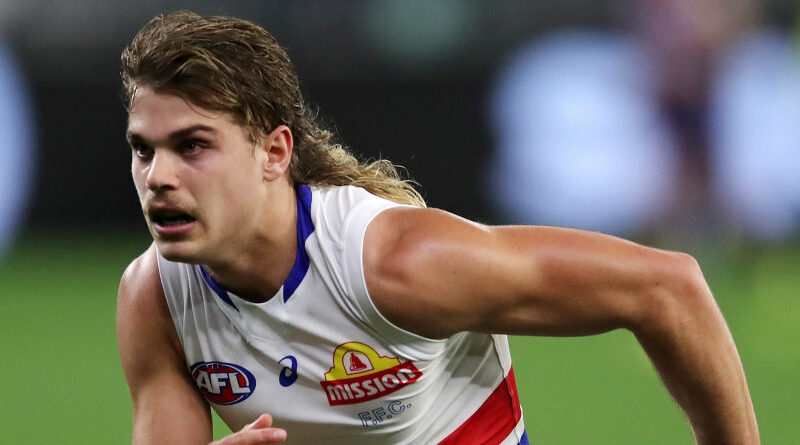 Star Western Bulldogs midfielder Bailey Smith is reported to have taken indefinite leave from the club to deal with family and personal issues.

Smith, who was one of the Bulldogs’ best players during this year’s finals series, had the full support of the club, according to head of football Chris Grant. 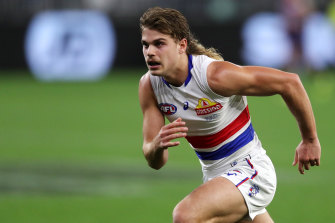 “We remain in close contact with Bailey, and we respect and understand his need to spend some time away from the club at the moment,” Grant told News Corp.

Grant said Smith would return to the Bulldogs when he was ready, and wasn’t concerned about the 21-year-old’s physical condition, insisting he had been maintaining his fitness while away from the club.

In October, Smith opened up on the Common Chaos podcast about how his newfound fame on social media had impacted his mental health.

“I don’t know if it’s a good coping mechanism, but I just don’t deal with it,” said Smith, who now has 355,000 followers on Instagram.

“I acknowledge it, I know it’s there, it is the elephant in my brain, but I ignore it as much as I can.” 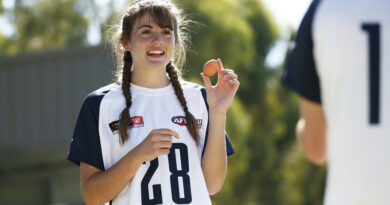 ‘What’s Ponga to do?’: Fans fume over collision controversy