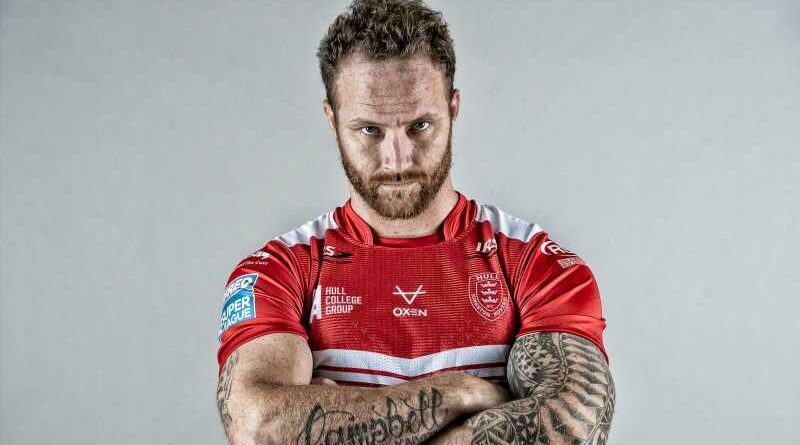 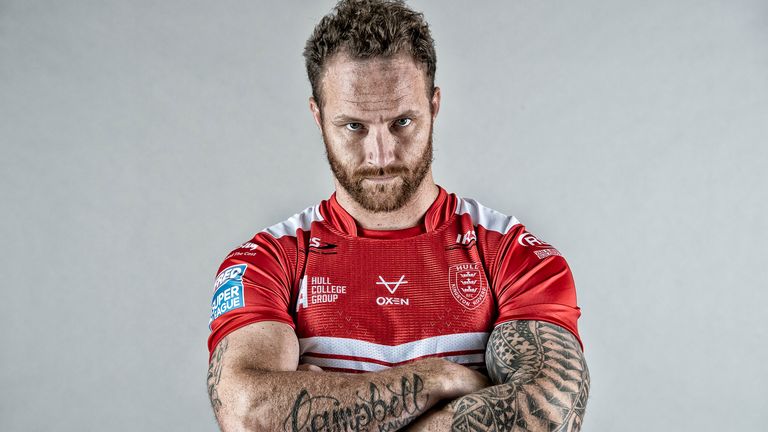 We look at team news and what is being said ahead of both of Sunday’s Super League clashes: Hull KR vs Leigh Centurions and Wakefield Trinity vs Huddersfield Giants…

Hull KR coach Tony Smith will give late checks to prop George King, who missed the defeat at Wakefield with a hip injury, and loose forward Dean Hadley, who sustained a facial wound in that game.

Korbin Sims is also free to continue playing for Rovers after his red card against Trinity was rescinded.

👥 Tony Smith has named his 21-man side for Sunday's clash with Leigh Centurions in the 8th Round the Betfred Super League.

Leigh have skipper Liam Hood back after missing the defeat by Huddersfield with a quad injury and half-back Joe Mellor is set for his third appearance of the season after recovering from a succession of injuries.

Winger Matty Russell and prop Adam Sidlow are ruled out and front rower Nathan Peteru will undergo a head test.

“I want to see us fight for our lives at Hull KR from start to finish,” Leigh head coach John Duffy said this week.

“Hull KR have been playing some really good rugby but we have got to go and find a win.

“We haven’t put an 80-minute performance together yet this season and we have to grind out a game. We have to try and do things collectively rather than as individuals. When we stick to our plan during games, we look very good.

“Adam Sidlow is going to be out for four to six weeks with a Grade 2 MCL but we may have Joe Mellor and Liam Hood back hopefully. Matty Russell is struggling with a rib injury.”

Wakefield have former Huddersfield hooker Kyle Wood back from injury and coach Chris Chester has included forward Yusuf Aydin in his initial squad following his return from his loan spell at York.

“(Last weekend’s victory vs Hull KR) is a monkey off our back and we should take a lot of confidence from it,” Wakefield’s Chris Chester said.

“This has got to a good benchmark for us. That was the Wakefield way: expansive and throwing the ball around.

📣 Brought to you by @BalmersSales…

“We have always said when we get our best players out on the field we can beat anybody on our day – and we are not far off it now.

“It has been a long time coming so I am pleased we have been able to do it in front of our fans. They were very loud and made a massive difference to us.”

Huddersfield have lost forward Luke Yates to suspension so James Gavet comes in to make the 100th appearance of his career.

Giants full-back Olly Ashall-Bott, who has returned from a loan spell at Wakefield, is on stand-by to make his debut.

🚨 TEAM NEWS delivered to you by @Delivereehfx 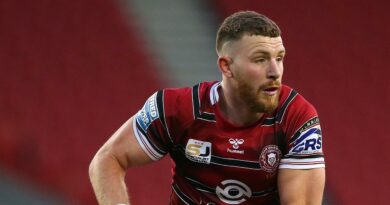