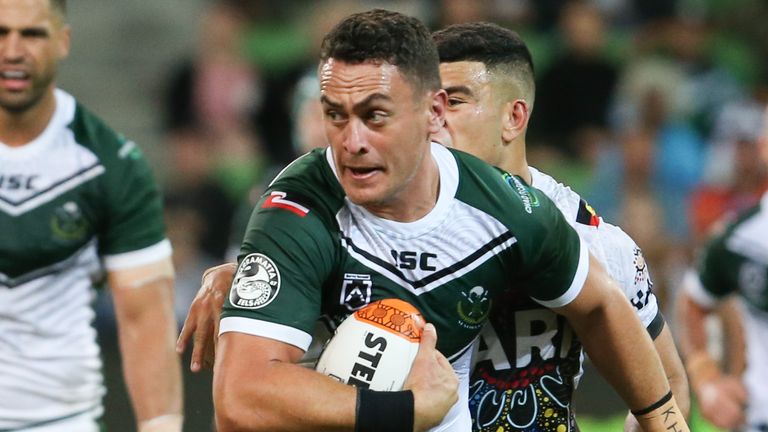 Tony Smith is delighted by the depth Brad Takairangi will add to the Hull Kingston Rovers squad after becoming the club’s sixth signing ahead of the 2021 Super League season.

The 31-year-old is comfortable either in the second row or at centre, as well as being capable of slotting into the halves if needed, and Rovers head coach expects the man who has been capped by both the Cook Islands and New Zealand to bring plenty to the club. 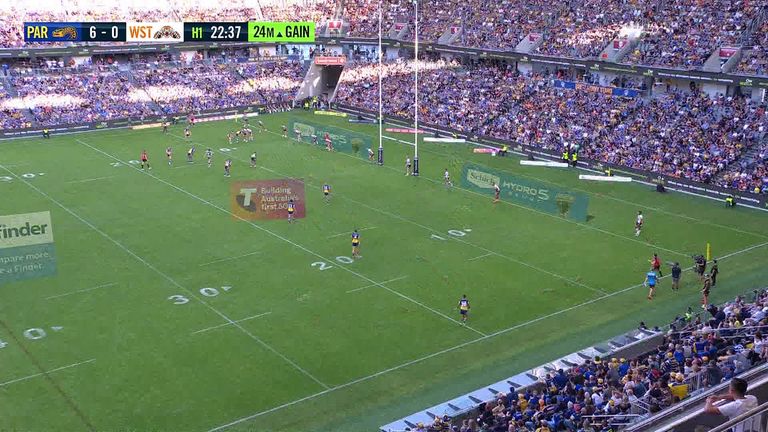 “He’s a very experienced player with a lot of versatility,” Smith said. “His versatility and experience will be enormous for us and will add to our strength in depth in a number of positions.

“Brad is fresh off the back of a successful 2020 campaign with Paramatta Eels, where he starred in the semi-finals. He’s played at international level and nearly 200 games in the NRL, so he brings experience in various roles.

“He’s at the stage of his career where he’s in the leadership group, so he will help us further develop the younger players.

“He’s 6ft 4in and about 107kg so he’s a big man and skilful with it. He’s got a good kicking game with the ability to pass and break the line. We’re excited about what he brings to us and creating plenty of competition for places.” 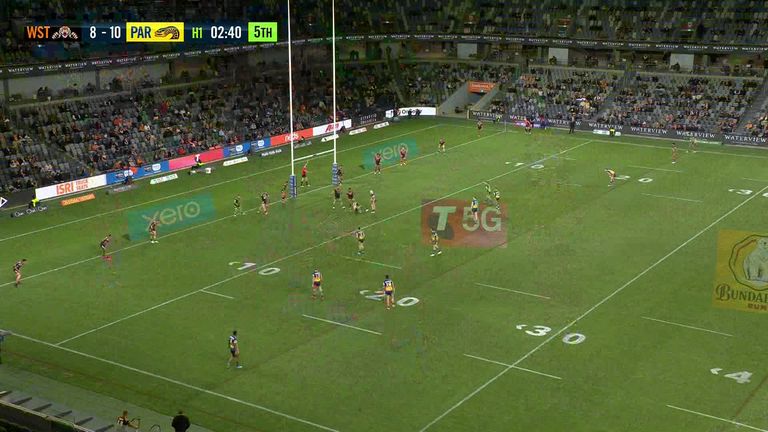 Takairangi, who began his career with Sydney Roosters and spent time with Gold Coast Titans as well, has also played alongside new team-mates Shaun Kenny-Dowall and Kane Linnett, as well as Mose Masoe.

It was the deal which saw former loanee Johnson move to Rovers on a permanent basis from Warrington Wolves, with Robbie Mulhern going in the other direction, which enable them to sign Takairangi – coming as an unexpected bonus for Smith.

“The Luis Johnson deal really enabled this to get across the line,” Smith said. “That deal we did with Warrington allowed us to get to the levels in order to secure Brad.

“So whilst we weren’t on the lookout for that deal originally, it’s ended up helping us get two strong players.” 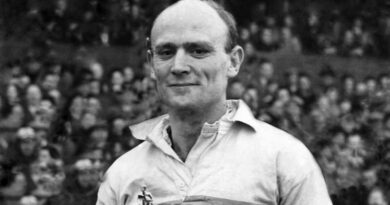 Mid March – the time when hope knows no bounds