Kristian Woolf hailed St Helens’ Super League Grand Final hero Jack Welsby as a future star for both club and country after his try sealed an 8-4 win over Wigan Warriors.

The 19-year-old, who has stepped up to the fore in the three-quarters for Saints in the absence of Mark Percival this year, showed great determination to chase down Tommy Makinson’s drop goal attempt which hit the post and score on the final play of the match.

Head coach Woolf was effusive in his praise of Welsby in his post-match press conference and is in no doubt the teenager, who has also played at full-back and in the halves, has the world at his feet. 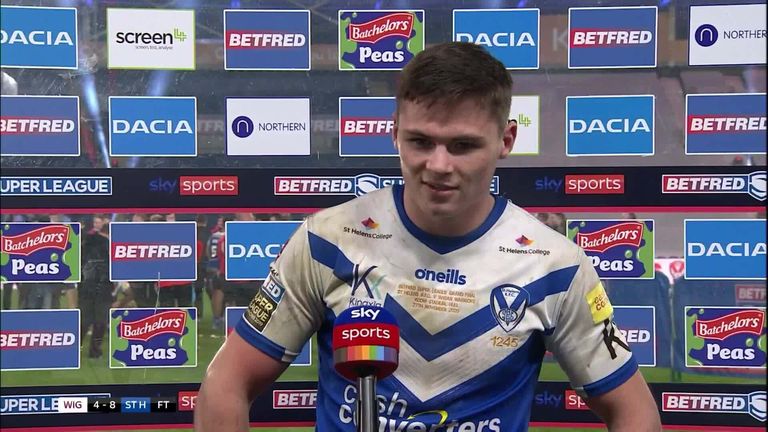 “I’ve said a number of times I think he’s a real player of the future,” Woolf said. “I’m not sure what his best position is – I think it could be left centre.

“I’ve got no doubt he’ll go on to be an international as well. He’s a really talented kid, a kid who works really hard at his game, and I’m really proud and happy for him.

“To chase that down and compete on every play, they are things we talk about all the time… and to actually do that and get a result off the back of it, Jack Welsby deserves all the credit.

“That was an outstanding play and I’m really proud of the kid to be able to get that result in a Grand Final at this level.” 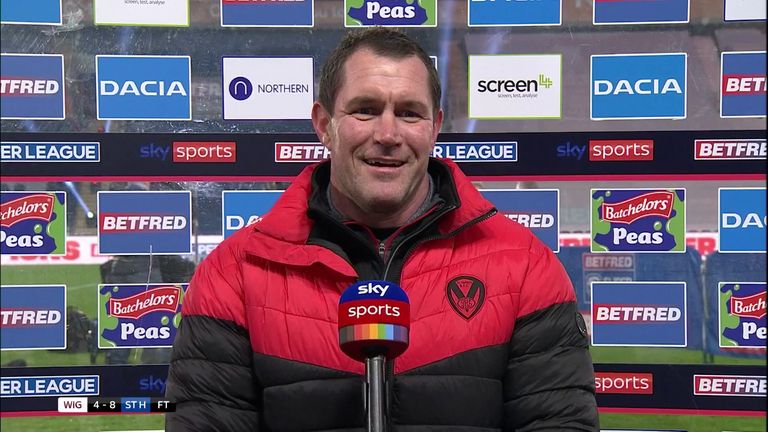 The reigning champions held a slender 2-0 lead at half-time thanks to a penalty from Lachlan Coote and it was the Scotland international full-back who kept them in the game heading into the closing stages when his penalty cancelled out Jake Bibby’s unconverted try for Wigan.

Although there was no way anyone could have predicted what would unfold late on, Woolf’s message to his side at the break was one of patience in what was, at times, a fascinating defensive struggle between both teams at the KCOM Stadium.

“What we did speak about was one try might win this game,” Woolf said. “Both teams were defending really well and we just needed to keep plugging away and waiting for our opportunity. 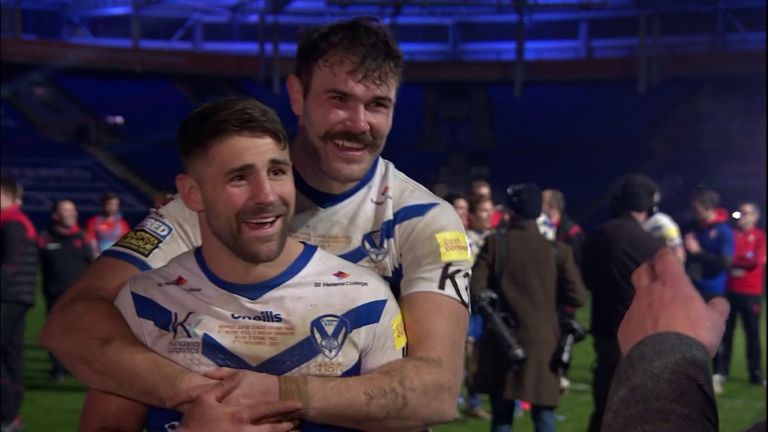 “I’m proud for the group as well. It was a great game of footy and I don’t know if you’ll ever get a better game of footy than that in terms of quality.”

The win meant St Helens made it back-to-back Grand Final triumphs for the first time in 20 years and saw Woolf back up the achievement of predecessor Justin Holbrook, guiding the club to an eighth Super League title – and 15th league title overall – in his first year in charge.

The Tonga national team boss and former Newcastle Knights assistant coach praised his players for their efforts this year in striving to push on from the achievements of 2019 and believes they got their just rewards in the end. 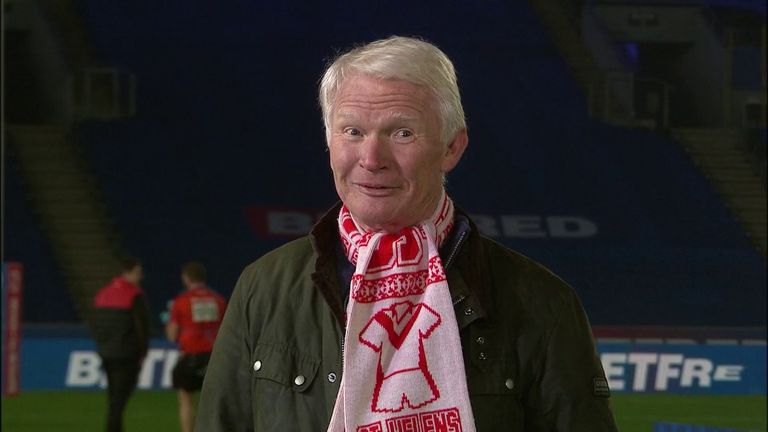 “That’s what we’ve done this year. I think we’ve got a little bit better as a group and we’ve had to because the competition keeps advancing.

“That’s certainly not taking away from what was achieved last year, but it’s what you have to do every year. That was the challenge for me and for the group, and I can’t sing the praise of the group enough.”

Family-first Warriors may not stay in Australia beyond this week