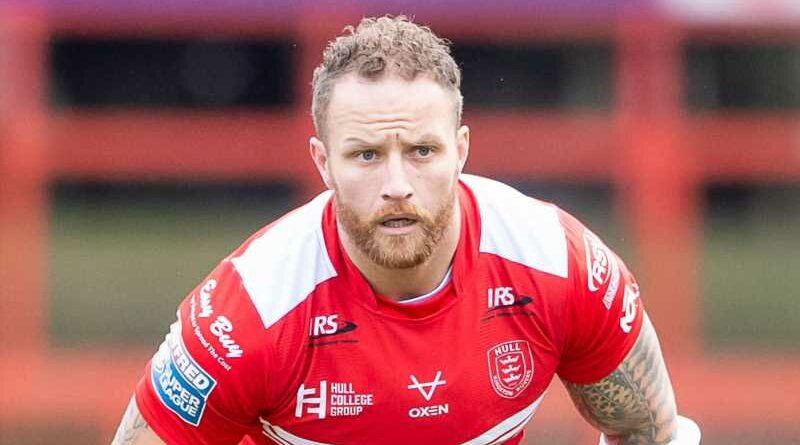 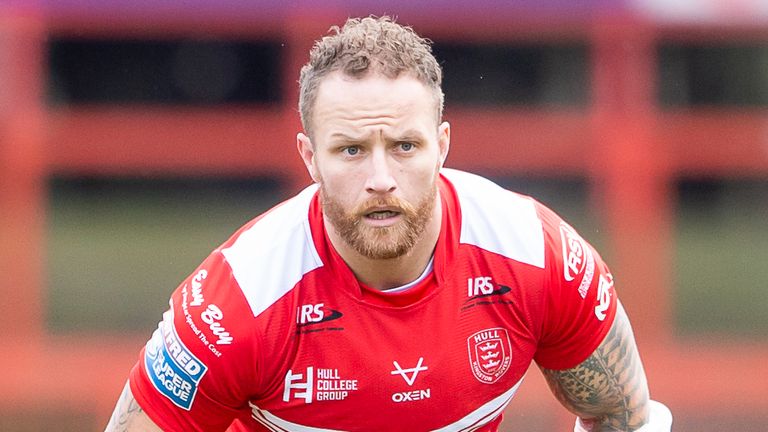 Korbin Sims is not someone who tries to hide his aggressive streak. After all, it has served him well in his career as a prop forward.

The youngest of five rugby league-playing siblings, Sims followed in the footsteps of eldest brother and former Warrington Wolves forward Ashton by deciding to swap the NRL for Super League when he signed a two-year contract with Hull Kingston Rovers at the end of last season.

The 29-year-old threw himself into his competition bow with typical gusto during Rovers’ thrilling season opener against Catalans Dragons last Saturday, making 18 tackles in defence while carrying for an average gain of eight metres and making one tackle bust with the ball in hand.

Unfortunately for Sims and his new team-mates a golden point drop goal from James Maloney snatched a 29-28 win for the Dragons after Rovers fought their way back from 24 points down to send the game to extra time, but he was nonetheless pleased to be back out on the pitch.

“It was good to get out there and get my body banged around a few times and play a few minutes,” Sims said.

“It’s only going to beneficial for me moving forward in the later end of the season and with a couple more wins throughout the year, I’m sure we’ll be fighting for a top spot at the back end.

“I like to be aggressive but try to control that aggression. Sometimes it works and sometimes it doesn’t. 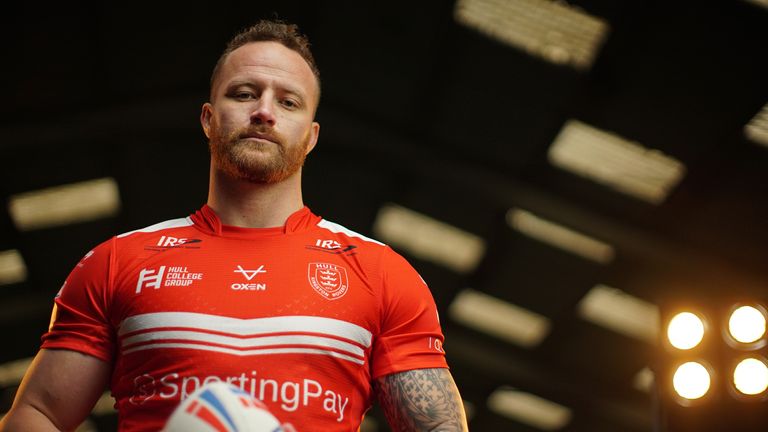 I like to be aggressive, but try to control that aggression.

“But if I can be aggressive towards the opposition, then hopefully the whole team will be able to get on the front foot, make them kick out of their own half and then we start with the ball in a better position.”

Sims was given the No. 10 shirt when Hull KR announced their squad numbers for the 2021 season and the Fiji international is well-aware of the significance of taking over the number previously worn by Mose Masoe.

The entire competition will show its support for Masoe, who suffered a life-changing spinal injury in a pre-season friendly last year, during the second round of the Super League season over the coming Easter weekend.

Sims will be wearing the former Samoa international’s name on the back of his shirt too when Rovers take on Masoe’s other former club St Helens on Thursday evening, after requesting to do so as a way to honour his fellow front row. 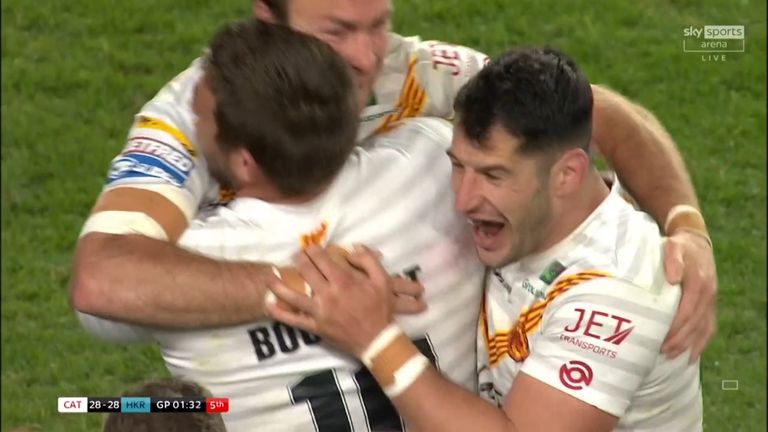 That shirt will then be auctioned off to raise funds for the foundation set up to support Masoe and other players who suffer spinal injuries, and although he is only just getting to know the 31-year-old, who is still a familiar face around Hull College Craven Park, Sims hopes he can do his predecessor justice.

“He’s been a great clubman in the NRL and over here in Super League, and it’s only fitting we play St Helens at St Helens for Mose,” Sims said.

“I’m more looking forward to getting out there, respecting and showing some passion and pride for the front-rowers union and looking forward to after the game being able to put my jersey up for auction to raise money for the Mose Masoe Foundation.

“I’m still getting to know Mose personally and that’s going to take time, but obviously the boys who do know him well speak highly of him and he’s a very intelligent person. He’s been a great clubman in the NRL and over here in Super League, and it’s only fitting we play St Helens at St Helens for Mose.

“To have him be a part of the club where he can lend knowledge to younger players and help them if they need it, he’s always there for a chat and it will be good to get to know him over the next couple of years while I’m here.”

Saints kicked off their bid to make it three Super League titles in a row with a 29-6 win over Salford Red Devils last Friday and Sims knows Rovers cannot afford another slow start against the back-to-back champions. 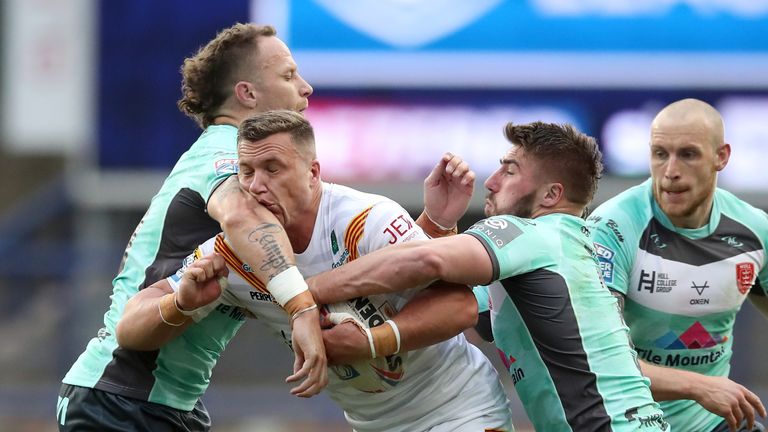 “We showed on the weekend we can score points later on in the game, so if we can fix our start then we’ll be all right.” 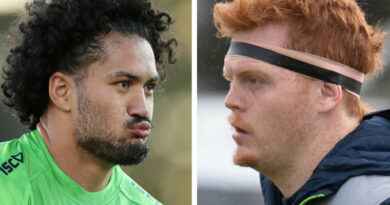