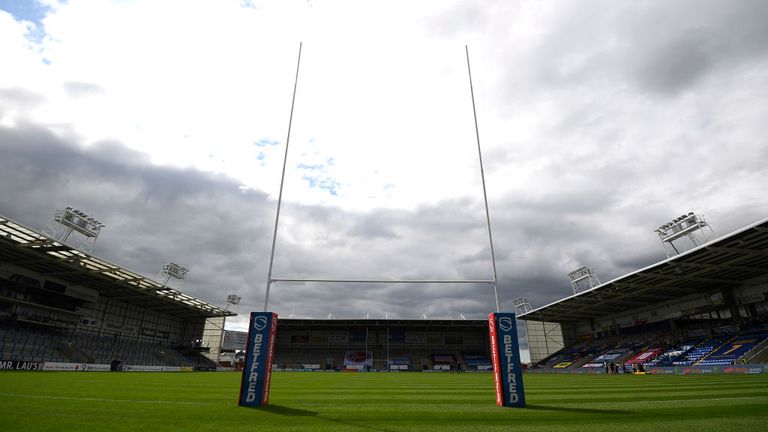 A club statement read: “The first case is from a member of the first-team coaching staff. The second and third are from members of support staff. All three are now self-isolating as per government guidelines.”

Wigan had three positive tests confirmed last week and Wednesday’s scheduled training session was cancelled with a further round of testing taking place on Thursday.

When those results are known, the RFL’s Multiple Cases Group will consider whether Wigan Warriors can return to training. Their next scheduled fixture is against Salford Red Devils next Friday (October 23).

As yet, there is no new date available in the calendar for the Warriors vs Dragons fixture – but the situation will be kept under review.

In total, from 591 tests taken across the 11 Betfred Super League clubs and other supporting staff this week, there have been 584 negative results, and seven positives – spread across four clubs.

Three clubs – Catalans Dragons, Huddersfield Giants and Salford Red Devils – had further tests on Friday because of their fixture schedule. There was one positive from that round, a Red Devils player who then had a second positive on Monday.

The other 131 tests were negative, producing a revised total for the week starting October 5 of 709 negatives and 12 positives from 721 tests, with the positives spread across six clubs.

Brilliant Lions march on to September as they snuff out Suns

Will Chambers looks to play better as Storm prepare for Raiders